The unveiling of the Samsung Galaxy S6 is moving ever closer and there seems to be a huge amount of hype this time around, seeing as though Sammy is highly expected to finally shift away from using plastic, which to us cannot come soon enough. There is expected to be a great deal of improvements made, one of which is to its camera.

However, instead of going for all-new technology, the Galaxy S6 camera is said to be the same as the one used in the Note 4. However, this is not a bad thing because last year’s phablet makes use of Sony’s IMX240 camera sensor.

We already knew that the S6 would jump from a 16-megapixel camera to a 20-megapixel, and also making use of the same one in the Note 4 means Samsung knows how to get the most from it with its software. However, we have to wonder what will be used in the Note 5 later this year? 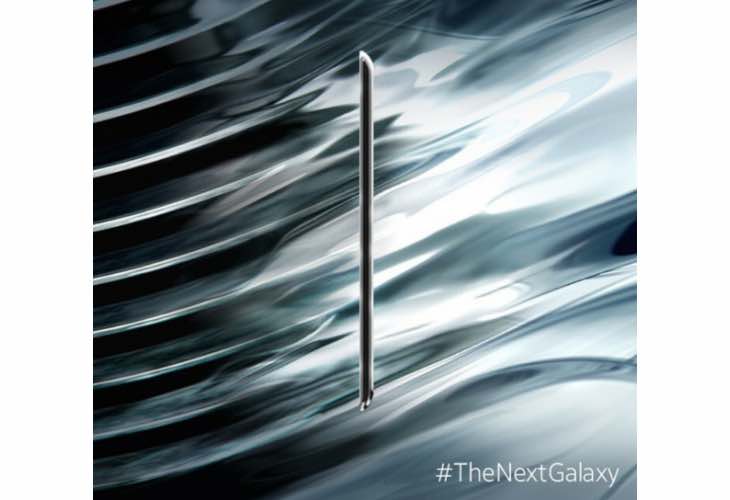 Going back to that metal design, an image leaked the other day sort of confirming that the S6 will ditch the plastic, although the image did not give too much away, which you can see here.

The use of premium materials has been on the wishlist for this model ever since the S5 was released last year. However, there are more wanted Galaxy S6 features, such as revamped software, improved performance, keeping the best from the Note 4, and doing away with the worst things from the Galaxy Alpha.

Do you have high hopes for Samsung’s flagship handset next month?