One of the biggest issues surrounding the Samsung Galaxy S5 is its design, not by how it looks but rather the materials used. The current model is made from plastic and now there are new rumors suggesting the S6 could come with a metal frame and glass back and front.

Mimicking the Sony Xepria Z3 — Samsung will want to make some major changes to the design of the Galaxy handset, especially as so many people complained about the plastic finish of the current model. Going with glass to the back and front would make it very similar to the Xepria Z3. 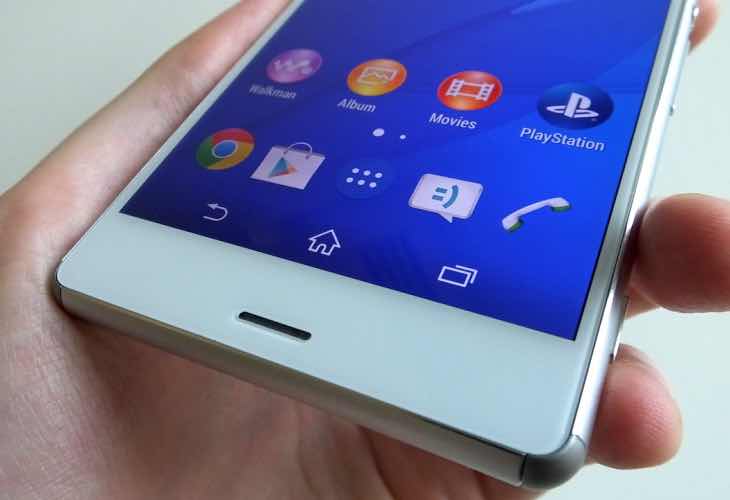 There had been rumors to suggest that the S6 would come with a full-metal unibody, and so the addition of glass will mean Samsung is to do what they have been doing over the years, and that is to copy a design of another popular device.

Samsung said that the reason it wants to shy away from an all-metal design for the S6 is because they wish it to be very different to that of the Galaxy A series, which is a new mid-range handset.

If rumors are true that Samsung could go with a metal frame and glass to the front and back, then we would love to know if you feel the company is playing it safe with the upcoming S6?