With around two weeks to go until the start of the 2015 Mobile World Congress, we will finally learn if all the rumors in regard to the Samsung Galaxy S6 turn out to be true or not. We can safely say that many of them will not, although a handful seem rather plausible, such as this latest one that discusses how to improve its speed and productivity.

There is no denying that the Galaxy S range of phones pack a punch in terms of power, but its software usually holds it back. We often feel as though these range of handsets enter the smartphone market as if it were in a three-legged race, as its bloatware hampers it from the start, something Apple does not have with its iPhone.

However, don’t expect this to happen with the Galaxy S6, as we are being told that the bloatware that often slows things up and takes up space may not be there. SamMobile has learned that Samsung could be about to remove a ton of its pre-installed software, and while it will still come with its TouchWiz, it is said that the S6 performs just as fast as a Nexus device now. 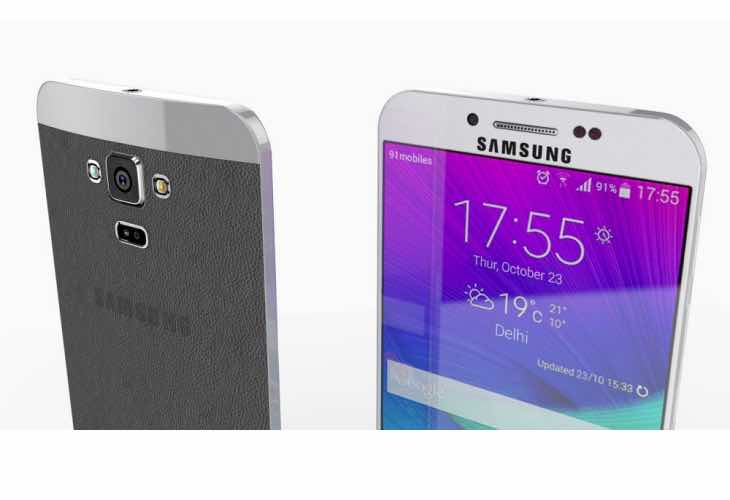 That is such a big claim, although removing a ton of apps and giving the user the opportunity to download them at their own leisure is surely a far better option.

However, to help improve productivity, the Galaxy S6 will come pre-loaded with a selection of Microsoft apps, such as Office, OneNote, OneDrive and even Skype.

We already feel as though we know so much about the Galaxy S6, such as its rumored design, specs and even what sort of cases we can expect. However, with MWC 2015 fast approaching, it is not long until some of these rumors will be debunked.