The Samsung Galaxy S5 screen will take an evolutionary jump along with other specs on the smartphone expected to see a release date in the first half of 2014. How much change Samsung give to the Galaxy S5 display will be interesting to see, but considering this Android phone will likely be their flagship you should expect a slight step into a new direction.

We have heard about Samsung playing around with flexible displays for some time and even seen concept designs by the company, but those of you hoping for a radical Samsung Galaxy S5 design with a very flexible screen will be set for disappointment. 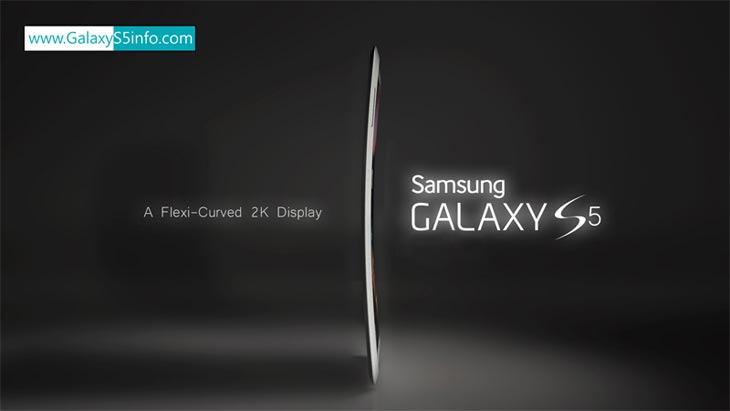 One website, Galaxy S5 Info, has published a number of photos revealing a new Samsung Galaxy S5 concept design. You can see some of these photos on this page, but you should head over to their article for full details about the Galaxy S5 concept and its new curved display. 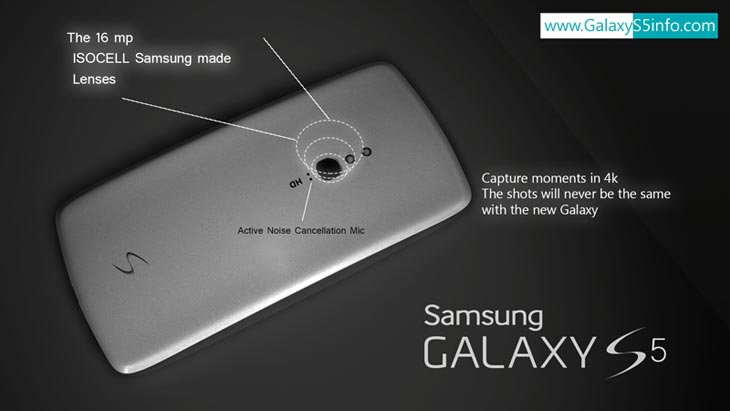 The pictures match up to a number of Samsung Galaxy S5 rumors we’ve seen and even meet designs shown in patents for internal hardware, which would allow for the smartphone to be curved slightly. 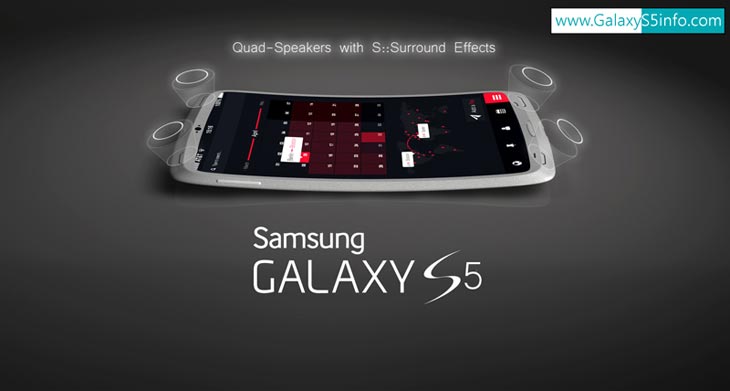 Using the word “slightly” is important, and we are sure Samsung know that making their flagship Galaxy S5 phone too different too soon could end up in disaster.

What do you think about these Samsung Galaxy S5 concept photos? Would you like to purchase an Android phone like this, and if so do you think this is just the right amount of flexibility?