Before the iPhone 4 we had various choices to cover up and protect our smartphones, but they would often hide what made these devices look to great in the first place. However, Apple with their antenna issue brought a new smartphone accessory to the market, and that was the bumper.

Apple had sold them at first, but it was the free giveaway because of the iPhone 4 antenna issue that made the bumper so popular, and third-party accessory makers wanted to get in on the action. We’ve seen many handsets released since then, and the latest is Samsung’s Galaxy flagship model.

We’ve just learned of a new Samsung Galaxy S4 bumper case, which is called the Cushi Band from id America. Expanding their line to include the S4 has not come as a surprise, because this is going to be the biggest selling smartphone for the next several months. 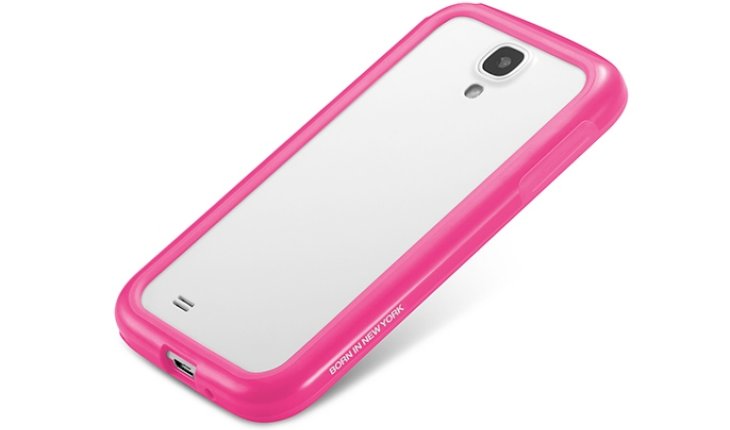 As always the Cushi Band for the Galaxy S4 is made from high-quality materials, and because it is made in one complete part this helps add to its strength, something that is very important because we have seen how the original iPhone 4 bumper stretched.

Because these bands are flexible they are comfortable to hold, which in some cases is a benefit, as the polycarbonate can often slip in your hands when they become sweaty. This makes the new Cushi Band Ideal if playing games for long periods at a time.

The difference with the bumper when compared to Samsung Galaxy S4 cases is that they are less bulky, and the candy-coated colors add some pop to the S4. id America’s Cushi Band has a minimalistic design allowing Samsung’s latest smartphone to stand out, and even more so with a choice of 6 colors.

The price of the Cushi Band for the Galaxy S4 is $14.95 and can be purchased here.