The Samsung Unpacked event is all set to show off the next Galaxy handset, which we all assume will be the Galaxy S4. Last year the event was held in London, which was ideal considering the UK got their hands on the S3 sooner than their US counterparts. However, this year will be different as the unveiling is to happen in New York.

Below we have converted the Samsung Galaxy S4 live event times by your time zone for you, which is to start on March 14, 2013 at 19:00 EST, 16:00 PT or 23:00 GMT. While the event does not state the Galaxy S4, we can’t see it being anything else considering the fact that the slogan says “Ready 4 The Show” and “Come And Meet The Next Galaxy.” That and the fact Samsung already confirmed the existence of the S4 last year. 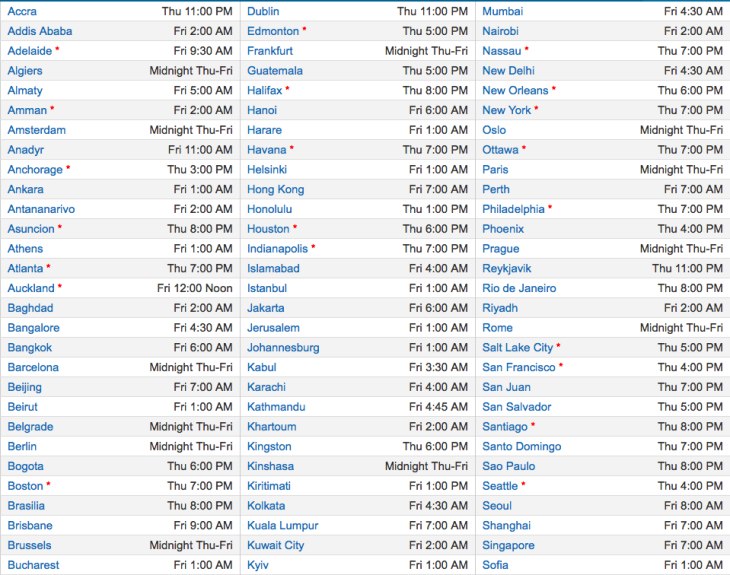 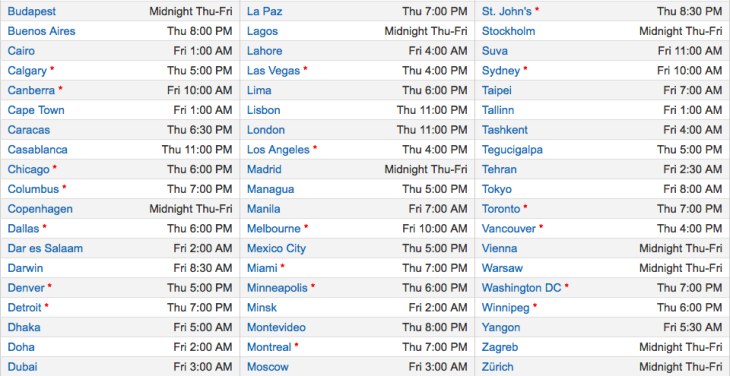 There will be several ways to watch this event, although the best way would have to be on the Samsung Mobile YouTube channel, where you will be able to view a live stream of the Galaxy S4 launch event.

CNET will also be there live blogging, which means you not only get to read things as they happen, but also more of an insight from reporters on the scene. We always love reading these live blogs during such an event because you get an unbiased view, unlike the live YouTube stream from Samsung.