If you were hoping to see the next generation Samsung Galaxy S4 smartphone as early as January 2013, some new rumors are threatening to prevent this from happening. Although Samsung has remained silent on when the Galaxy S4 will be revealed, frequent speculation suggested that the device would officially be unveiled during CES 2013. However, now it seems that the wait for Samsung’s next flagship device could go on even further.

There is great interest in the successor to the Galaxy S3, largely due to the fact that the Galaxy S3 is already a fantastic smartphone and presumably can only get better as Samsung provide even more upgrades to areas which they deem fit for strengthening. A switch to OLED display technology has been whispered, while there has even been talk of the Galaxy S4 being equipped with an even faster processor than the quad-core Exynos chip that is featured inside the Samsung Galaxy Note 2.

CES 2013 starts on January 8 and if you have been keeping an eye on development for the Galaxy S4, you would probably have assumed like others that CES would be the moment you’ll finally be able to see what Samsung has been working on after shipping the S3. However, CNET has published an article this week, citing their own sources who say that the device will not be shown at CES. 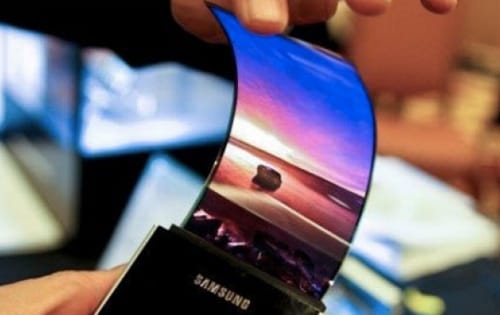 Instead, Samsung has apparently decided to unveil the device at a separate event, which could also mean that we won’t see the Galaxy S4 at MWC 2013 either in February. If this is confirmed to be true, would it be such a bad thing though if Samsung take longer to fine tune their next big ‘iPhone killer’?

The Galaxy S3 is still selling like hot cakes, so why rush the Galaxy S4 if there really is no need to? Prolonging a launch further will build up excitement even more among consumers and it is fair to say that there is going to be an unprecedented interest in the device following on from the successful Galaxy S3.

Would you prefer to see the Galaxy S4 launched around the same time as the iPhone 6, or would you instead like to see Samsung get their device onto the market first in the early stages of 2013?