Those of our readers that didn’t purchase the Galaxy S3 might be looking for news surrounding the Samsung Galaxy S4 right now, and are trying to decide to wait until that smartphone is released or jump onboard the S3 wagon. The release date for the Galaxy S4 will have a lot to do with this decision, and if it turns out to be in the second half of next year or later then it might not be worth the wait.

Some of these people are also dreaming about the possible Galaxy S4 specs, which some rumors point to a bigger display of 5-inches or more but wouldn’t include certain options and a stylus as seen with the Galaxy Note 2. Some of the latest rumors point to a launch in early 2013, and this could be as early as February, although Samsung has debunked these claims earlier this week.

The majority of rumors are stating March as the launch month for the Samsung Galaxy S4, and these claims have been made from a number of different sources, although we’ve previously taken them with a pinch of salt considering nothing official has been said on the matter.

Samsung’s Korean Twitter account posted a comment earlier this week in relation to the Galaxy S4 release rumors, and while the tweet hadn’t been in English it did clearly state that the rumors are “not true“. This created a lot of hype this week that the Galaxy S4 is not coming anytime soon, and as such would likely affect the buying decisions of thousands of people waiting for the next Galaxy S smartphone. 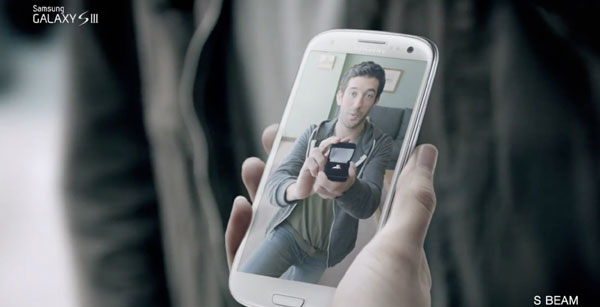 This popular technology blog received word directly from Samsung after posting details on the tweet, which basically explained the tweet had been after seeing “communication” from Samsung on these rumors, so while this doesn’t say much it’s also interesting why they want to downplay the tweet as well as the rumors.

Would you like to see the Galaxy S4 arrive early next year, and if so what specs should it include? Mobile World Congress 2013 is the perfect launch platform for the Samsung Galaxy S4, and unnamed sources are still pushing this possibility with a release the month after, which is March next year.