Earlier this week we heard rumors surrounding the Samsung Galaxy S3 Jelly Bean update, and that it should be rolling out this week, although at the Unpacked 2012 event it seems that we’ll only be getting a coming soon stance. The good news is that Samsung said the update will arrive very soon, so there’s still time for Android 4.1 to land on the Galaxy S3 this week, but it won’t be today like some people thought would happen.

How quick is ‘very soon’ for Samsung’s Galaxy S3 Jelly Bean improvement? Android is known for the “coming soon” mantra, but considering Samsung added a “very” it will likely be in a week or two. The desperation for Jelly Bean is thanks to the amount of features Google’s managed to include, and a number of these destroy what iOS 6 is offering in the opinions of Android users.

If you are new to the Samsung Galaxy S3 and haven’t ordered one yet, then you’d love to see the new colors on the way, which include Amber Brown, Garnet Red, Titanium Grey, and Sapphire Black. You can read more about these colors here and the inspiration behind each design, which we found pretty interesting. 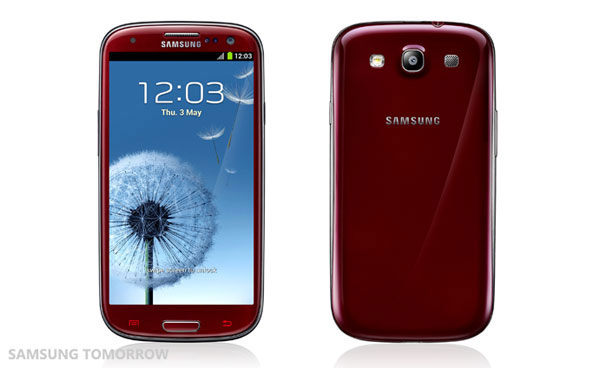 We’d love to know how long you think they meant by using this context, although surly it can’t mean months and rather is days? If you are wondering what all the fuss is about when it comes to Android 4.1 Jelly Bean, then see the video preview below that explains the key improvements, which will quickly show you why Galaxy S3 owners cannot wait to get hands-on.

Some users have been so keen to install Jelly Bean on their Galaxy S3 that they went ahead and installed an unofficial copy, which one such example can be seen via our earlier article. Have you installed Android 4.1 on your Samsung Galaxy S3 before it launched officially?