There are a few people wondering where the Samsung Galaxy S3 Mini will fit in, and looking at the specs they also wonder if this smaller Galaxy S3 with Jelly Bean will manage to catch the interest of users in the UK and United States. There is a market for the Galaxy S3 Mini and the first countries to see a release date might also explain what market that is, and in our opinion it’s one for emerging markets initially.

We touched on a few of the expected Samsung Galaxy S3 Mini specs yesterday, although since this article we’ve finally seen the official confirmation that the device exists and also the full features. Obviously the Galaxy S3 Mini includes a smaller 4-inch display and specs that are downgraded from the flagship model released earlier in the year. 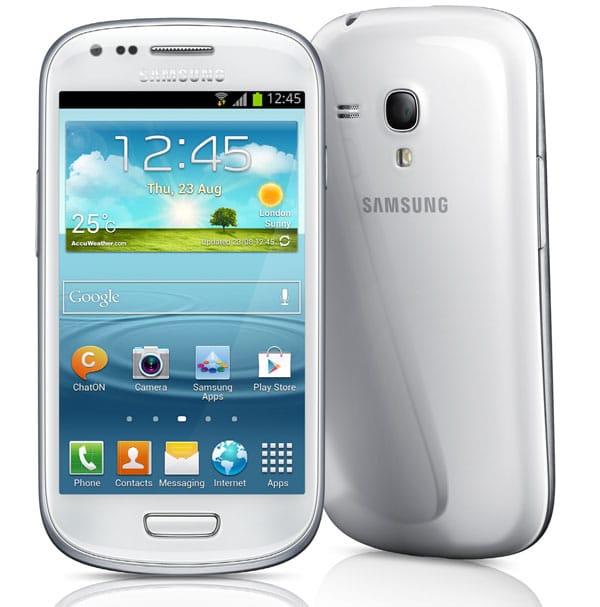 It is also fair to point out that the features of the Galaxy S3 Mini are still pretty impressive compared to devices a year ago, so this kind of power on a device classed as a “mini” really shows you how technology has moved on over the last 2 years. We also like the sound of the curved display on the Galaxy S3 Mini, which should make the device look more stylish while still aiming to cut costs. The price will be lower than the original Samsung Galaxy S3, but how much less will be the crucial factor for the majority of potential buyers. 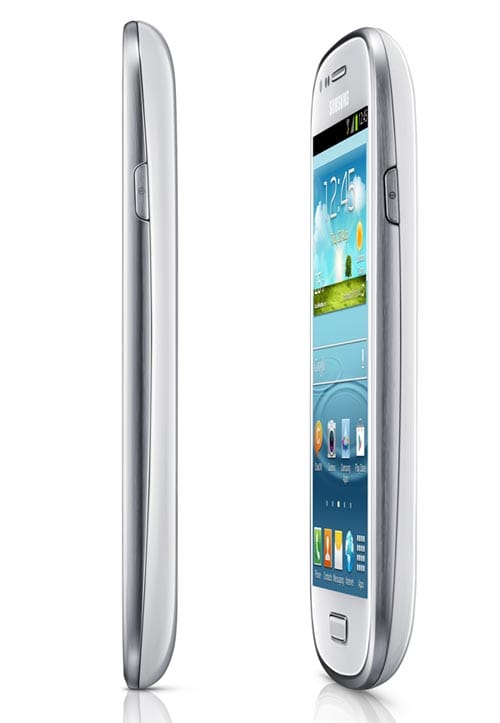 The official Galaxy S3 Mini specs show a device sized at 121.55 x 63mm x 9.85mm, which is almost spot on with the particulars we received as a rumor yesterday. Samsung must be happy they jumped ahead of Apple’s iPad mini announcement that is expected shortly, although these devices are likely to be aiming at different users. 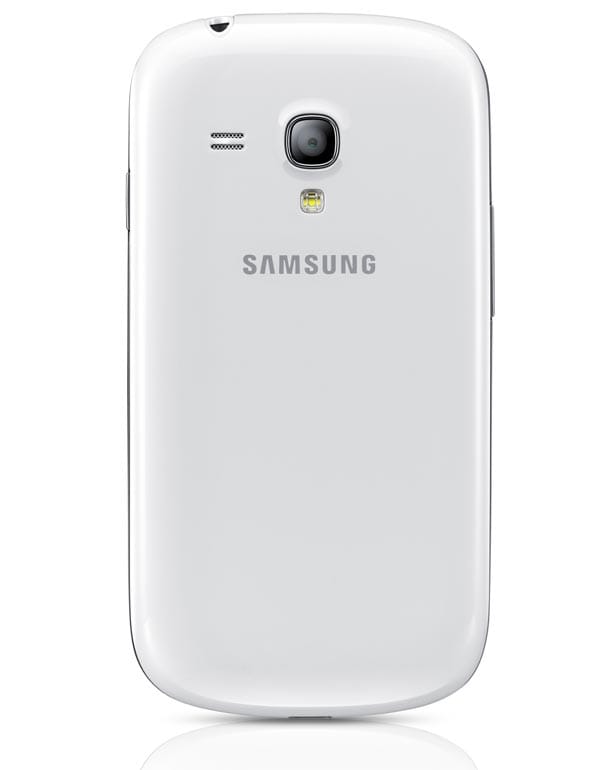 You can see a number of photos on this page, which are official press photos and give you a taste of what to expect. It is also clear from these images that Samsung’s Galaxy S3 Mini looks pretty much the same on the outside, other than the slightly smaller size and of course weighing in a little less at almost 112 grams. If you want to see the full Galaxy S3 Mini specs then you can do so in the image below, which lists the finer details for display, chipset, audio, connections, memory, battery, video, and a lot more. 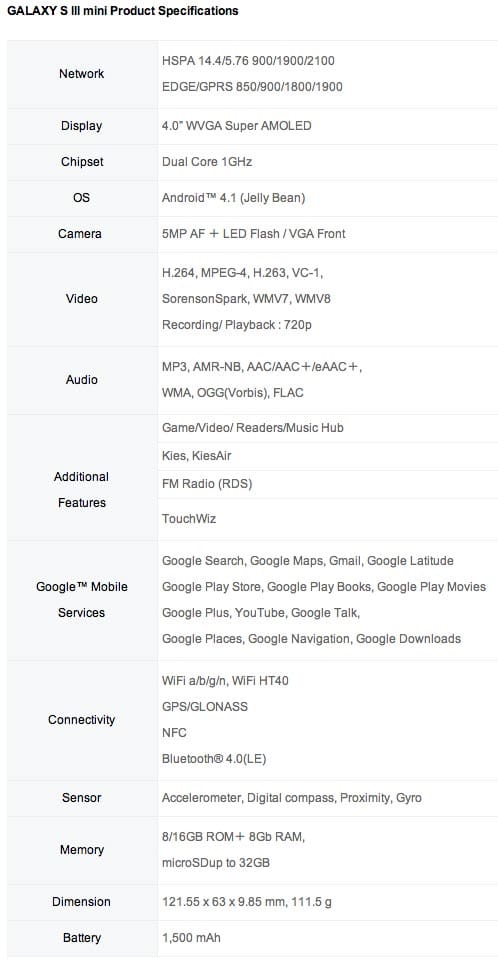 Keep connected to PR for the official Samsung Galaxy S3 Mini release date in different markets, and of course pricing for these markets as it’s made available.