Over the weeks there have been a number of reviews regarding the Galaxy S2, such as its battery performance along with a first impressions. We now thought that a Samsung Galaxy S2 camera review would be appropriate. One thing we do know, the settings choice is important when you aim to achieve that perfect snapshot

Most of the features that consumers worry about are things like how powerful the processor is, how much RAM; but the most important is always battery and functionality. However, the camera is one feature that seems to get missed out a lot, but PR-USA has rectified that with the camera on the Galaxy S2. 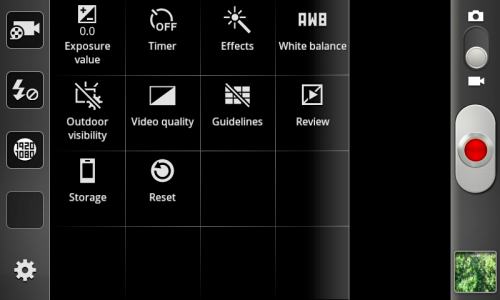 The first thing that you need to know about the camera is that it is an 8-megapixel, but that does not always mean that it will have great quality. This mostly comes down to two things, the lens and the features. Not many phones offers both flash and shooting modes, but Samsung has included it in the S2. Other setting choices include the preset modes, which you would normally find on a compact digital camera — it seems as if these smartphones really do want to take the place of the standard camera.

There are other handsets on the market with such features, but how many can you say offers Panorama? This allows you to take 8 shots at once while moving the phone starting from the left and ending on the right. The software will then stitch all the images together and give you one panoramic photo. Other features include four ISO settings, as well as a timer. It is often hard to describe to you just how good something is in words, so watch the video review below.

Do you think that the camera on the Samsung Galaxy S 2 is the best that smartphones has to offer?