Samsung still haven’t managed to get Android 2.2 Froyo on all of their Galaxy S variants, but that hasn’t stopped one source from suggesting that the company is planning updates for Android 2.3 Gingerbread for the Galaxy S, and also the Galaxy Tab device later on this year.

As reported from Phandroid, the news is according to SamFirmware, who are claiming to know that Samsung will release Gingerbread updates for the Galaxy S and Galaxy Tab at the end of Q1 or the beginning of Q2 this year.

Considering that Samsung has a poor track record in delivering OTA software updates for their devices, you’ll probably want to take this rumor with a huge pinch of salt – just ask, Captivate, Fascinate and Epic 4G owners in the US.

Still though, it would be nice to believe that Samsung will deliver Gingerbread to users this year, don’t forget that Honeycomb is on the horizon as well – you can read the latest news on Android 3.0 here. 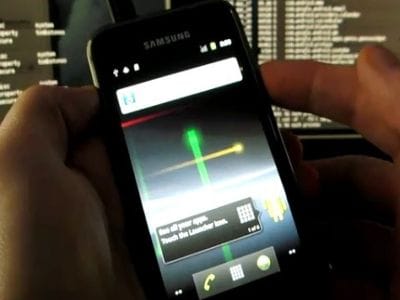 If you are a Samsung Galaxy S or Tab owner, let us know how optimistic you are on Samsung’s chances of releasing Gingerbread to you.