It’s no secret that the Samsung Galaxy S is a popular handset, but maybe it’s been more popular than they thought. It’s been a good year for Samsung with the Galaxy S and the Galaxy Tab surpassing expectations. 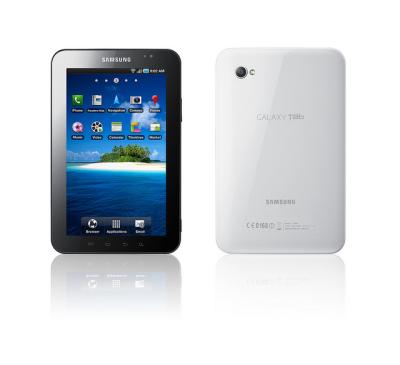 The Galaxy S has just sold more than 2 million units in Korea, it’s become their biggest selling smartphone after being released only 6 months ago. It has appealed to the Koreans and outsold the iPhone, which is not an easy task.

When you compare the global sales of the Apple iPhone 4 to the sales of the Samsung Galaxy S, you may be a little surprised. The iPhone 4 and Galaxy S made their way onto the global market at about the same time; the iPhone 4 sales have reached the heights of 14 million up to October, whilst the Galaxy S is at a respectable 9.3 million. 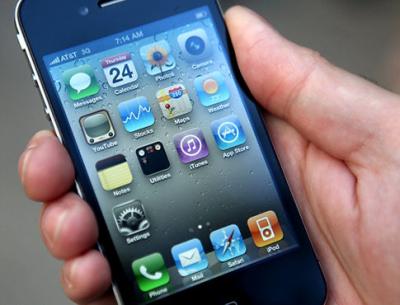 Zach Epstein of BGR.com also mentions that the Samsung Galaxy S will become the first Android handset to reach 10 million marker, this is expected to happen by the end of the year.

What do you think of these figures? Let us know your thoughts in the comments below.