Despite its ongoing battle through the courts with Apple, Samsung’s Galaxy series of devices have mainly proved to be a big success for the company. Not resting on its laurels the company is upgrading some of its products with the Samsung Galaxy S II and Galaxy Tab 8.9 both getting LTE compatibility.

Samsung has announced it is to upgrade both devices, which will be on display at the IFA event in Berlin according to PCWorld. They will have quicker processor speeds as well as the ability to connect to LTE on three different frequency bands that are used in Europe.

The updated models will be available at the start of 2012, and will have new 1.5GHz Snapdragon processors powering them. There is currently no information from Samsung about pricing for the devices though. The updated Galaxy S II LTE and the Galaxy Tab 8.9 will both operate on 800 MHz, 1.8GHz, and 2.6GHz LTE networks.

The countries that currently use this technology in Europe include Austria, Denmark, Estonia, Finland, Germany, Norway, Poland, Lithuania, and Sweden. The 2.6GHz band is set to be the one that most countries will be taking up, and will also be used in parts of Africa, Asia Pacific and Latin America.

Meanwhile the 1.8GHz frequency will be used in the Middle East and Asia Pacific. Currently Europeans have been able to access LTE using modems, but once devices become available with LTE compatibility the technology will pick up speed in availability.

When there is no LTE service available the devices can revert back to the slower 2G and 3G data networks. 4G networks can’t currently carry voice calls, so the device may switch data traffic over to a 3G network while a call is taking place. LTE smartphones have suffered from some battery life problems in the US, and users often switch the 4G radio off when not in use to increase battery performance. 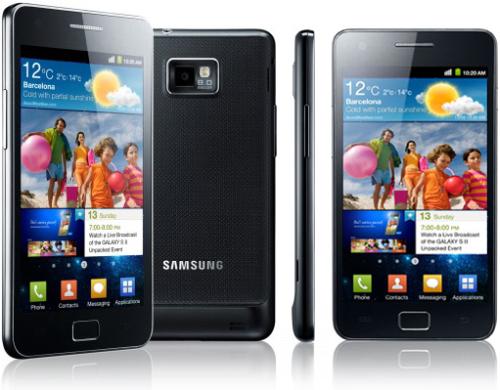