Yesterday we wrote an article about Samsung’s apparent lack of eagerness to commit to a confirmation on whether or not their Samsung Galaxy S handset would be receiving an update to Android 2.3 Gingerbread.

While Samsung US may be unwilling to reveal any juicy details yet, that hasn’t stopped Samsung India from spilling the beans. When speaking on their Twitter website, Samsung India confirmed the news that everyone has been waiting for:

”Gingerbeard will be available for GalaxyS users. ^PC”

Yes we didn’t spell it wrong, Samsung India hilariously typed Gingerbeard instead of Gingerbread. Back on topic though, they added that there currently isn’t any release ETA for the update, but we predict it will land during Q1 of 2011. 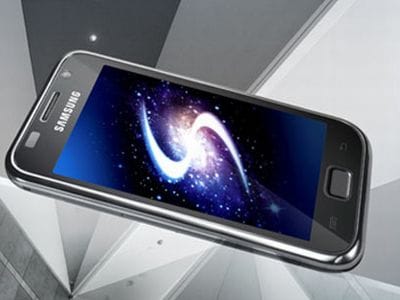 It also means that Galaxy S owners in the UK and US are very likely to receive the Gingerbread update too, as it wouldn’t make much sense if the update was locked to India users only. What are your thoughts on this? Hopefully the update comes sooner rather than later, as Galaxy S owners won’t want to see the Nexus S having all of the fun. We’re also hoping that Samsung doesn’t take as long as they did to push out Android 2.2 Froyo either – some Galaxy S owners still don’t have the update which is a bit ridiculous.

Either way, Gingerbread is coming – give us your reaction.