Everyone is talking about the Samsung Galaxy Oxygen right now, a rumored device that could be in the pipeline from the Korean company.

If it is real, it is one of the most exciting designs that Samsung will ever have produced and we can see that Android lovers are getting extremely hyped about a potential Samsung Galaxy Oxygen release date – even if it turns out to be just a concept and nothing more.

Pictures have been spread over social media of the supposed Samsung Galaxy Oxygen, showing a phone that has a slide function that reveals a full QWERTY keyboard underneath.

Users have been calling it the phone of their dreams, along with monikers such as a ‘Blackberry killer’ and something which would make them finally ‘ditch their iPhone for good’. 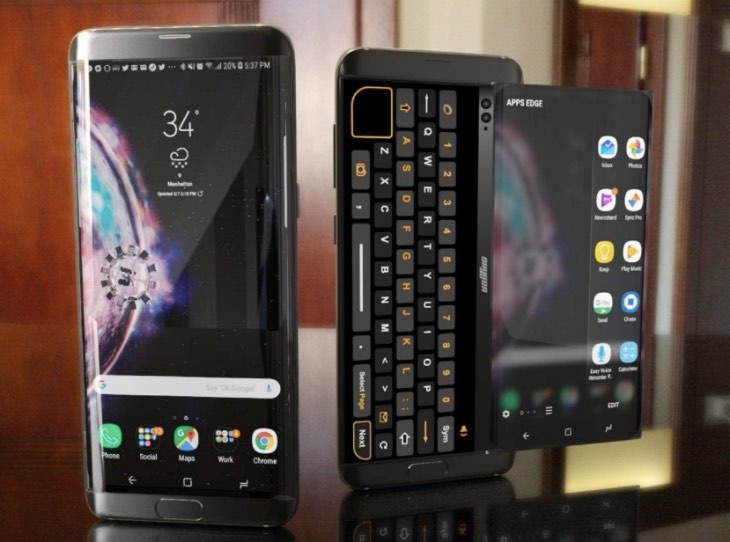 You can see some of the reaction to the Galaxy Oxygen on social media here as right now the device or concept or whatever you want to call it has gone viral online.

The pictures certainly look appealing. Is this a marketing ploy designed by Samsung to garner interest, or just an elaborate fake designed to trick users?

Either way, would it be the phone of your dreams if the Samsung Galaxy Oxygen is real? Let us know in the comment section if you would drop your current device for this.