We are now wondering what Samsung will have left to show on August 9’s Unpacked event, as the official introduction video to the Galaxy Note 9 has leaked out by accident.

Samsung’s New Zealand social channels made the slip up, posting the video and then removing it once they had discovered. Such is the speed of the internet though, there is no going back and several mirrors have already been replicated and the video is now out there for all to see.

We get a big emphasis on the Blue version of the Galaxy Note 9, the one which will be coming with the vibrant yellow S-Pen and it looks like this is the model Samsung will be pushing primarily.

Another big talking point of the video is the fact that the Galaxy Note 9 will have support for 1TB of storage and this will be possible thanks to 512GB of internal memory and a further 512GB via MicroSD card.

Samsung won’t be too happy that the video is now public domain before the August 9 event, but enjoy this early preview and let us know if that 1TB of storage appeals to you. 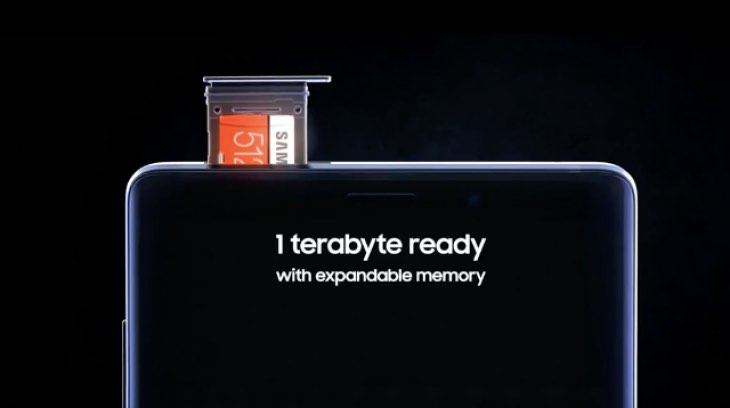 We told you earlier in the week that Fortnite is going to be a big part of Samsung’s event so it’s still worth tuning in just for that.

We’ve included a video and another mirror of the video from Twitter in case one of them gets removed. Watch the video while you can and let us know what you think.