That also means that the Galaxy Note 9 will be the subject of many leaks and this week we have word of warning that some pictures currently circulating on social media may trick you into thinking that the device is about to be launched. 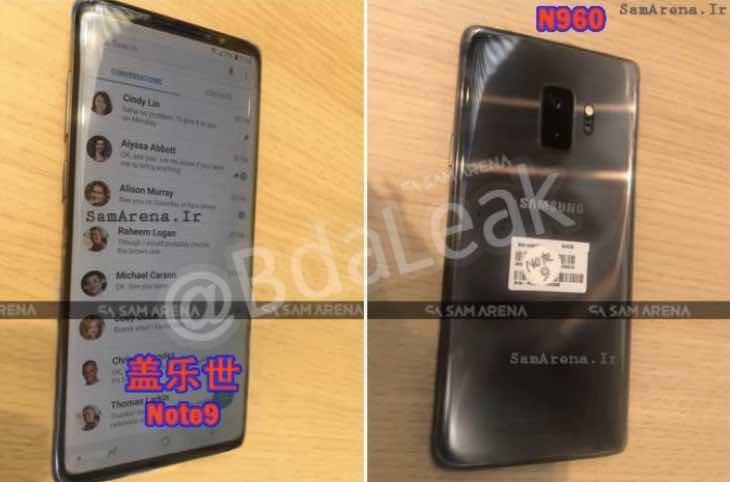 Above is the purported picture from a website called Samrena.ir, which is actually the Galaxy S9 that has been disguised as the Note 9. There’s also another picture below which has been photoshopped to give the impression of a larger device.

There are rumors that the Samsung Galaxy Note 9 will have a built-in fingerprint sensor on the display but we will have to wait for more concrete evidence as these pictures certainly do not give it.

Are you waiting for the Galaxy Note 9 and initially believed that these pictures were real? Let’s hope that Samsung will announce the device this Summer ready for a release during the Holiday season.