We have some breaking news to bring you now and it is unprecedented to say the least. The Samsung Glaxy Note 7 has only just hit the shelves but Samsung has just announced a global Galaxy Note 7 recall due to a faulty battery cell that has resulted in multiple cases of Galaxy Note 7 devices exploding.

Exploding isn’t exaggerating the term either, Samsung Galaxy Note 7 pictures of explosions and fires after being charged have been flooding social media all week and now Samsung has decided to take action on it.

Here’s the official statement which has just been published by the company as of September 2, 2016: 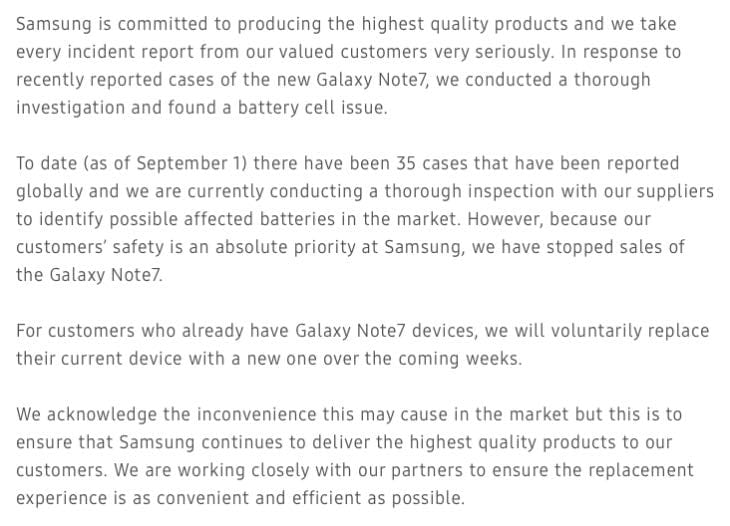 For those that need an idea of what has been happening to the Note 7 with the affected battery cell, just take a look at this – the pictures having been shared by Chinese Note 7 owners on Weibo. 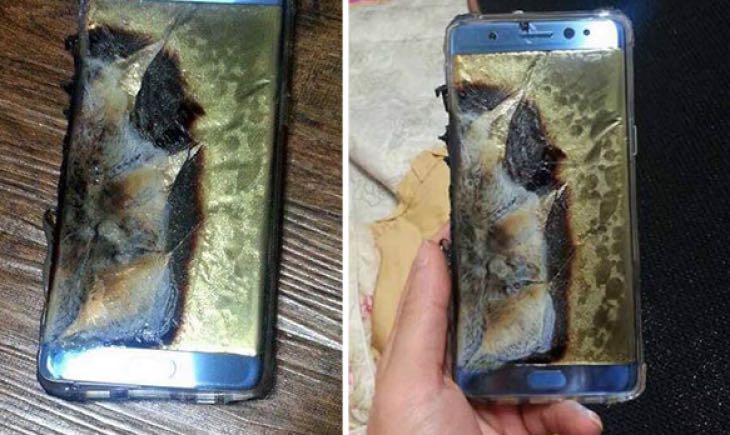 Now on to the pressing matter at hand: How do I replace my Galaxy Note 7 after the recall? Samsung says that they will be voluntary replacing devices ‘over the coming weeks’, so the exact method to do this should become clear soon.

Give us your reaction to this, are you worried as a Note 7 owner?