Apple and Samsung are still playing games with each other because it seems strange why Apple will send out their new 2013 iPhone invites just a day before the big Samsung Galaxy Note 3 event. Having said that, it does seem about the right time to send these invites out, so we should really think of this as coincidence.

The Samsung Galaxy Note 3 event start time will be 19:00 CEST, or Central European Summer Time because the Unpacked event is to take place in Berlin on September 4, 2014.

So what are these times in other areas? The Samsung Galaxy Note 3 event start time for UK will be 18:00 GMT, which is perfect for those of you who work all day and know they will be home in time before the event begins, although you will need to rush.

What to expect from the event — While Samsung has yet to make any sort of announcement, they have released a video, although it does not give anything away. We have already seen the new Galaxy Note 3 wallpaper and a possible release date on the Three UK network. Having said that, we already have a couple of ideas on what to expect.

We’re almost certain to see the Galaxy Note 3 unveiled tomorrow, and with it that elusive release date. We should get to see some of those much-anticipated Galaxy Note 3 specs, but we do hope the event is not as wooden as when the Galaxy S4 was launched several months back.

Rumors of a Galaxy smartwatch have been a little hard to come by, but we still believe they are working on one, but not certain about an unveil at tomorrows unpacked event?

If you were to place a bet now then what else could we expect from Samsung during the Unpacked event in Berlin? 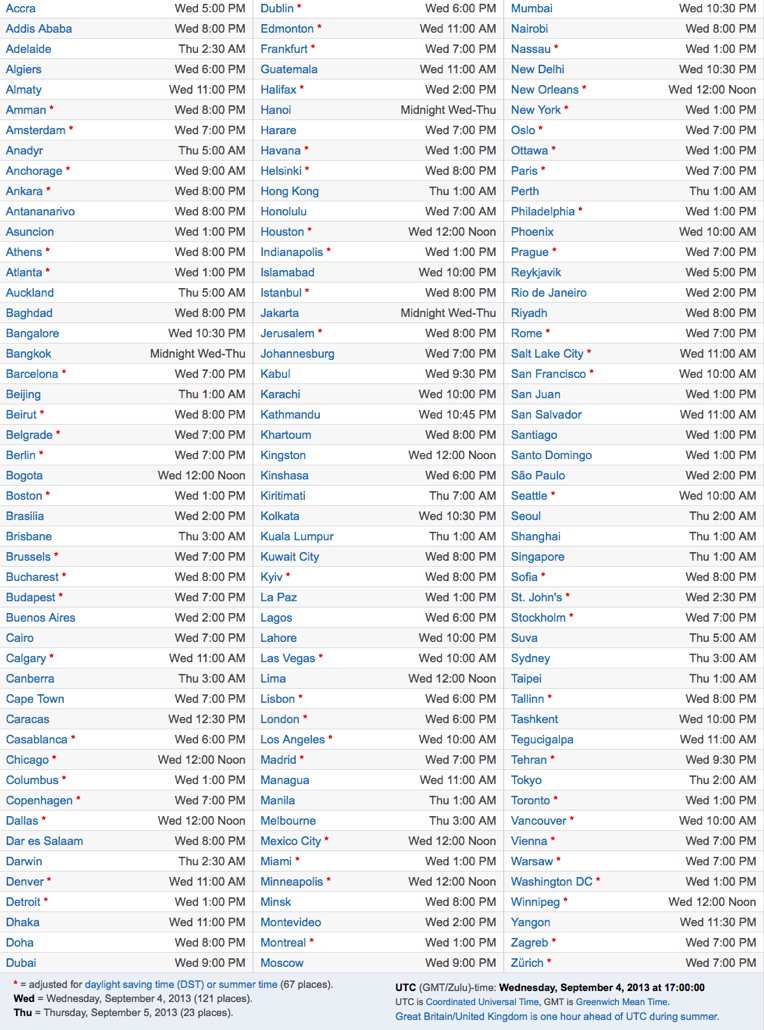