The Samsung Galaxy Note 2 has finally been revealed and provided us with the full specs, which in part match up to what we heard before, and the more recent rumor of Jelly Bean being installed has rung true. Now that we know the Galaxy Note 2 specs it is easy to compare them to the first-generation phablet, and see how much better the sequel is and what has improved.

In a nutshell the Samsung Galaxy Note 2 has in fact increased to a 5.5-inch display, features a bigger 3100mAh battery, upgrades Bluetooth to version 4.0, gains more brain power with the 1.6GHz quad-core Exynos, which is backed with double the memory that’s now at 2GB. Both the front and rear cameras are pretty much stayed the same, although we know a few of our readers will be happy to hear that the Internal storage has an increased option of 64GB with the same size supported with microSD as well.

Are you happy with the improvements seen on the Samsung Galaxy Note II? Take a look at the image below that lists all the Samsung Galaxy Note 2 (N7100) specs vs. the first-gen, N7000, and also shows the slight changes in form factor size and screen PPI. The table comparison is thanks to engadget.com, although we also have some official press photos seen below. 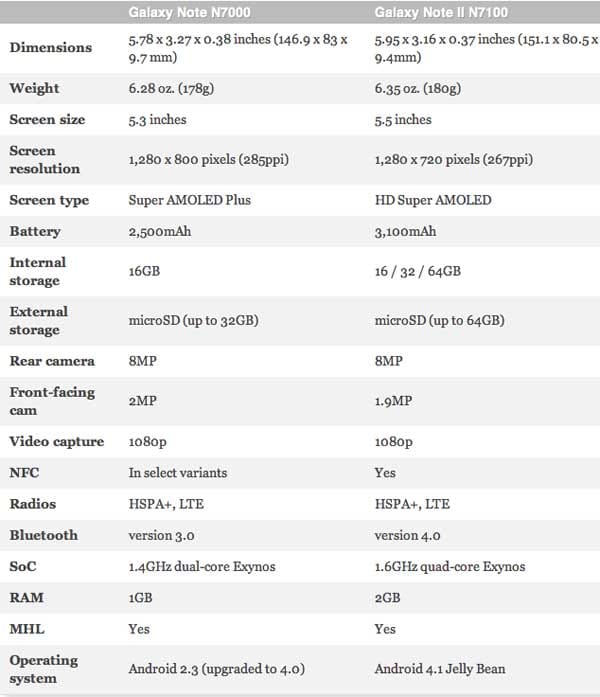 Samsung will frustrate some people with the Galaxy Note 2 US release date — the version showed at UNPACKED 2012 will be for Asia, the UK and rest of Europe. If you live in the United States then we’re hearing that you’ll have to wait a little longer for the Galaxy Note 2 to reach you, although Samsung has promised to launch the device before the end of this year. You can read exactly what Samsung said about the US launch in the quote below, but seasoned Samsung smartphone owners know to expect a later release date in the US.

We have included a few of the official Galaxy Note 2 press pictures below this article, so take a look and let us know if you like what you see, and will you be one of the first to own the new phablet. The photos include a look at the front, back, and also an image telling you to “Be Creative” with the S-Pen. 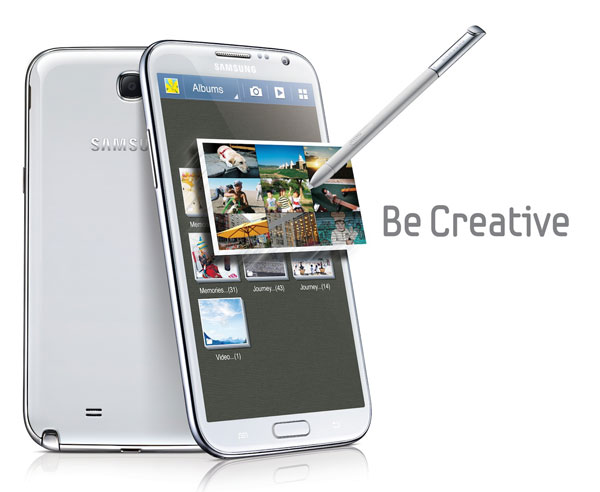 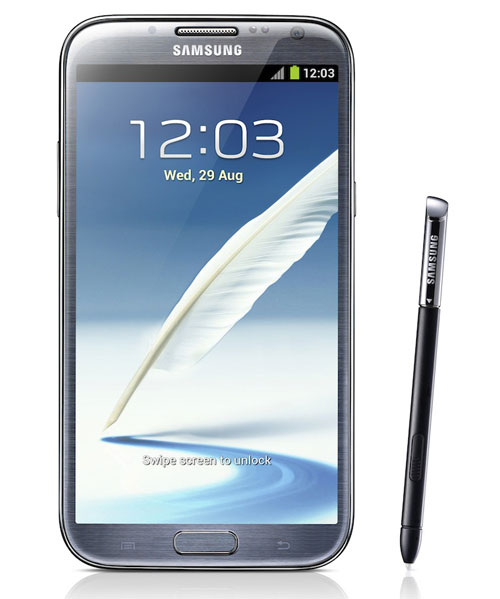 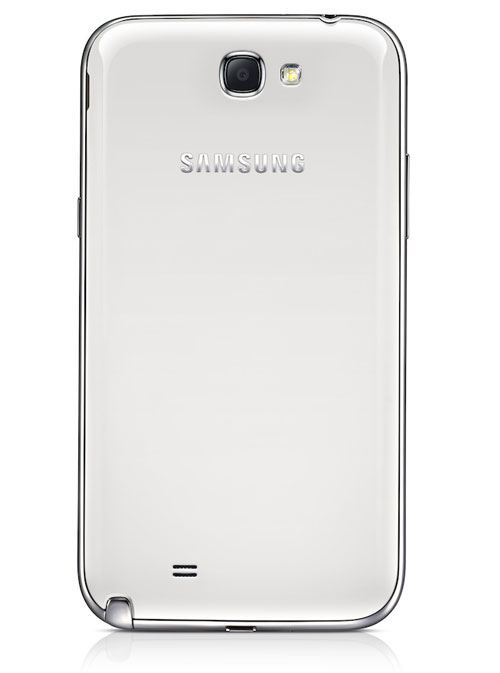 Do you want the new Samsung Galaxy Note 2 less or more now that you have seen all the official specs and photos? If you live in the United States, are you happy to wait that extra few weeks?