The Android 4.2 update may not be going live until November 13 officially, but already there is excitement brewing amongst Android owners, who are eager to find out when their respective handsets will be getting the elusive update.

So far, the only handset that will definitely be getting the update this month is the Nexus 4, which will ship with the new software on November 13, along with the Nexus 10 tablet which will also come with the latest version of Android.

For everyone else, the Android update waiting game begins once again, with Android 4.2 now becoming the main topic of interest after the initial Jelly Bean 4.1.1 buzz. We have told you earlier this week that Nexus 7 owners will have to wait longer for their update, and now we have some early hints for those of you with a Samsung Galaxy S3 or Galaxy Note 2. 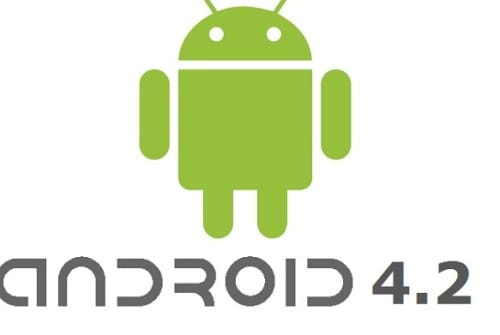 The guys over at SamMobile have gained some new intel from their usually reliable sources, and they have told the site that Samsung has committed to providing their Android 4.2 updates for the Galaxy S3 and Galaxy Note 2, during Q1 of 2013. Obviously, there is no official word from Samsung themselves yet, but it is pretty logical to assume that these two handsets will be first out of the hat, given their popularity and date of release.

We think that a January-April timeline for Android 4.2 on the Galaxy S3 would be a fairly pleasing outcome as well, especially when you think how long it has taken for the manufacturer to push out Android 4.1.1 Jelly Bean to carrier versions of the device – some still do not have the update, to remind you.

If Samsung are going to base their update schedule on product release dates, then we could be seeing the Galaxy Note 2 with Android 4.2 first, followed by the Galaxy S3 afterwards in 2013. Is the Samsung Galaxy S2 an outside contender for Android 4.2 as well, or will users have to rely on a custom ROM instead from the XDA developer forums?

If you are currently enjoying Jelly Bean 4.1.1 on your Note 2 or Galaxy S3, let us know what kind of priority you are giving to the Android 4.2 update. Is it really necessary for you, or do you not mind when it comes out, considering that it isn’t really a major update?