Today we’ve picked up on a few rumors surrounding the S-Pen, which will come inside the Samsung Galaxy Note 2 box, and it looks like the new tabphone will ship with some great apps that utilize the S-Pen’s innovative features. These apps will include games and other productive software that makes use of the pen, and one title should be Flag Challenge. You will also find some apps already on the Google Play store that make use of the S-Pen, and one that’s well-known with iPad owners is called SketchBook Pro.

What apps should the Samsung Galaxy Note 2 ship with, and are there any apps that you think would benefit greatly from the improved S-Pen? Adobe Photoshop Touch apps are expected to ship with the Galaxy Note 2, and this is one example of why the teaser video said “Be Creative“. These Adobe apps include Kuler, Collage, Ideas, and Photoshop Touch etc. If you’re an Adobe Creative Cloud user then this news is sure to benefit you, and makes the Galaxy Note 2 even more desirable. 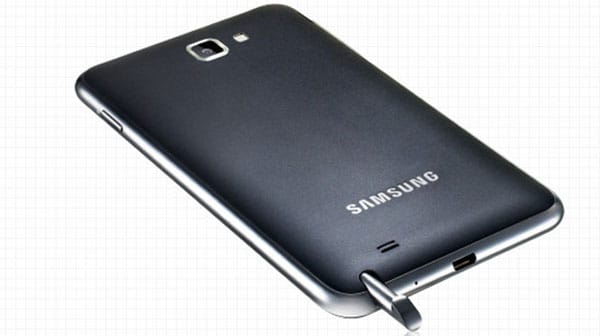 The precise Galaxy Note 2 release date is yet to be confirmed, although Samsung did state that the smartphone would launch at an event on August 29. Jelly Bean will arrive as an update after the Galaxy Note 2 launch, and the device is said to ship with Android Ice Cream Sandwich. You can expect the Galaxy Note 2 to launch on more than just AT&T this year, and it will almost certainly come to T-Mobile, Verizon, and Sprint as well thanks to the increasing popularity.