Following on from our article two days ago that confirmed the Samsung Galaxy Note 2 specs, well as solid as rumors get, and had shown us a few of the main features not didn’t reveal everything, we wanted to touch back on the rumor of a curved Galaxy Note 2 display.

There seems to be a possibility that the new Samsung Galaxy Note 2 could reduce slightly thanks to having curved edges, which wrap the screen slightly around the smartphone. This would be made possible thanks to some of Samsung’s innovative screen technology, also known as a flexible screen, and would allow the Galaxy Note 2 to launch with a 5.5-inch display that not only stops the form factor from growing, but in fact could shrink in overall size.

Samsung Galaxy Note 2 curved for style — in our opinion this would also create smartphone that not only separates itself from the common iPhone-like design, needed after the problems with Apple, but also innovates in a way that would create even more sales. It is fair to say that the previous model certainly stepped away from the norm anyway, but if we did see a Galaxy Note 2 design like this at UNPACKED 2012 tomorrow then this would truly take the 5-inch plus smartphone to another level.

Gaming and using apps with mobile devices has increased to all new heights this year, and we’d love to know your thoughts on using a smartphone/tabphone that has a screen that slightly curves around the device. Would you love to play games and use apps on a device like this, which would also offer a 5.5-inch display on a reasonably sized device? 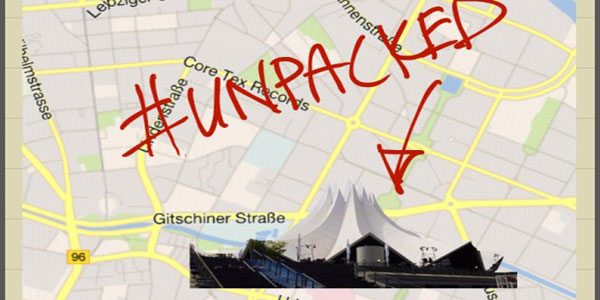 It is worth remembering this is just a rumor that has made its way to our inbox, and also a number of other high profile technology websites, but it’s also a great way to increase the screen on the Samsung Galaxy Note 2 without making it too big for the pocket.

Samsung’s UNPACKED 2012 – it kicks-off live tomorrow via their Facebook page, and will finally reveal if the Galaxy Note 2 ships with Jelly Bean, and should see the same software launch on Galaxy S3 at last with a few new colors showcasing at the event as well.