For those of you who have been anxiously waiting for the Galaxy S5 Zoom, which Samsung is expected to call it the Galaxy K Zoom, then we have good news, as an invite has shown up suggesting its unveil. The event date for the next Galaxy handset, come camera looks to be on April 29, 2014, which will be two weeks tomorrow.

The invitations sent out reads, “Kapture the moment,” and that we should mark April 29th in our calendars. And, while many people have taken to Twitter to ask what it all means, a majority of people believe it is for the new K Zoom.

However, there have been several other suggestions, one of which points to a Galaxy Note 4 with 4K resolution, which we find highly unlikely. Not so much for the improved display, but rather timing because it is far too soon for Samsung to even discuss the Note 4 when they have just released the S4, and so now is the time when several versions of that phone is released.

It would make perfect sense for the event to be about Galaxy K Zoom, especially as we have already see its suspected specs. As a gentle reminder, the K Zoom, or as some of you still refer to it as the Galaxy S5 Zoom, we thought we would list some of its main specs. 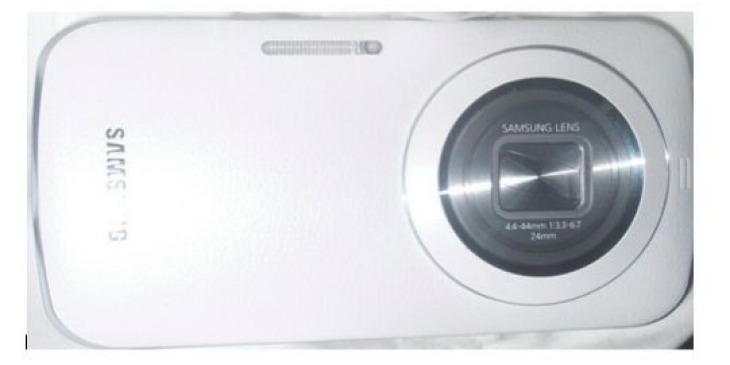 Looking at those specs, this could be the reason why Samsung may decide to go with the Galaxy K Zoom name because it doesn’t resemble the S5 that much?