Whenever people talk about smartphones they tend to focus on the high-end models, but the budget ones are still big business. With this in mind, we thought you would want to know that the Samsung Galaxy J1 is to get a 2016 update.

We know that the current model has specs that are not overly impressive, but it was good enough for the average user, and also far cheaper than the high-end handsets. 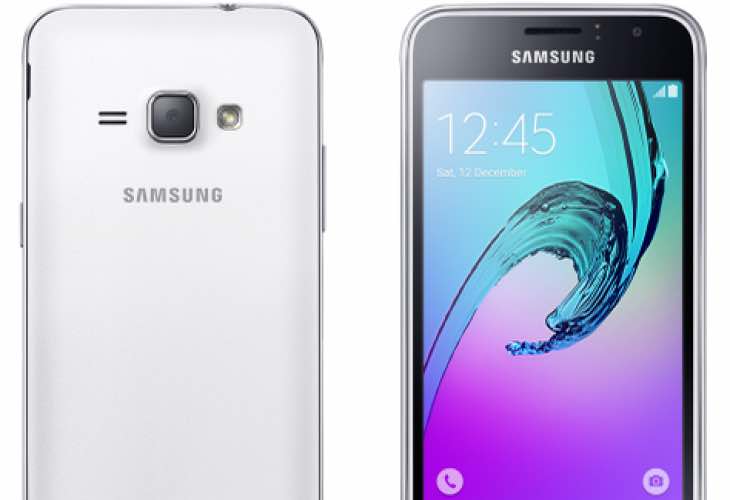 Looking at the press renders, courtesy of @evleaks, we can see that if they are the real deal, then the updated Galaxy J1 has not changed much on the outside.

Having said that, we are told that the hardware is getting bit of an update, as the new Galaxy J1 is to come with a 4.5-inch display, and increase over its successor, which has a 4.3-inch screen.

Another upgrade will be the shift to Samsung’s Exynos 3457 chipset, although still only 1GB of RAM, 8GB of internal storage and 5-megapixel rear-facing and 2MP front-facing cameras.