The Samsung Galaxy Grand Prime has gone down very well in India, this is because it has a more competitive price than the iPhone 6, as well as having a slightly larger screen. This latest handset from Samsung mixes sophistication with powerful performance and manages to squeeze it all inside a casing that is just 8.6 millimeters thick, which makes it look very sleek and modern.

Many Apple fans will look at the specs of the Grand Prime and say it has nothing on the new iPhone 6, but that does not mean a thing to Android users. Some of the main specs are a 1.2 GHz Quad Core processor, Dual-SIM, 5-inch TFT display with 16 million colors, 8GB storage, 8-megapixel rear-facing camera and 5MP up front, 2600mAh and much more. If you are not too certain on the model, then you can see how it compares to the Grand 2. 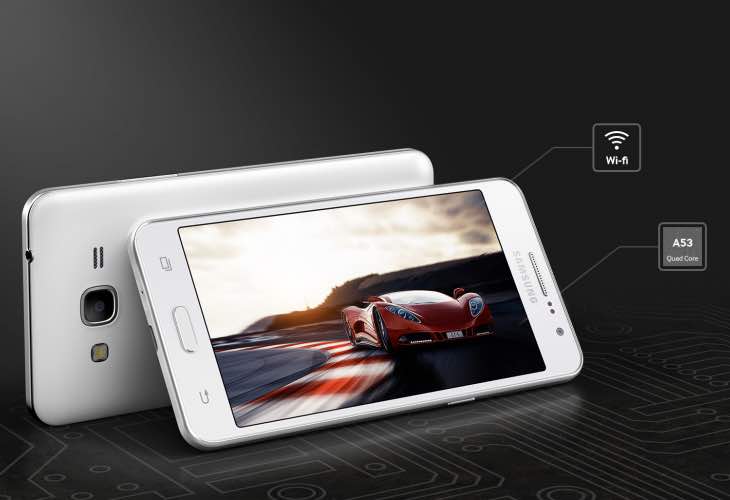 If you would like to see a review of just how this model stacks up, we have two video reviews for you below. The first runs for just over ten minutes and its results are considered a surprise considering it is not a flagship model. The reviewer tested the smartphone for 10 days and so has a good insight into its overall performance.

The second video runs for over 14 minutes and is of an unboxing and hands-on review, and takes a detailed look at its front-facing camera, which is marketed for taking selfies.

Some of our readers have also added their thoughts, with one of them saying that while this phone is ideal for those who demand a lot of battery performance, it lags when using some apps, although there is hope that once it gets the Android 5.0 update the issues will be resolved.

Another reader said this phone has the perfect balance of specs, screen size and price, although it could have done with a Full HD display, but what do you think?