There has been no shortage of Samsung Galaxy Grand 2 review videos and each of them give their own take on the device. Each one shares a common opinion though, depicting an overhaul to the smartphone from the original Galaxy Grand, we are now going to look at some of these big changes.

The general opinion is that the Samsung Galaxy Grand 2 fixes most of the shortcomings of its predecessor, taking a design approach implemented by the Galaxy S3 and S4. The back of the device features a white leathery stitching pattern but it indeed made from flexible plastic, similar to that of the Galaxy Note 3. 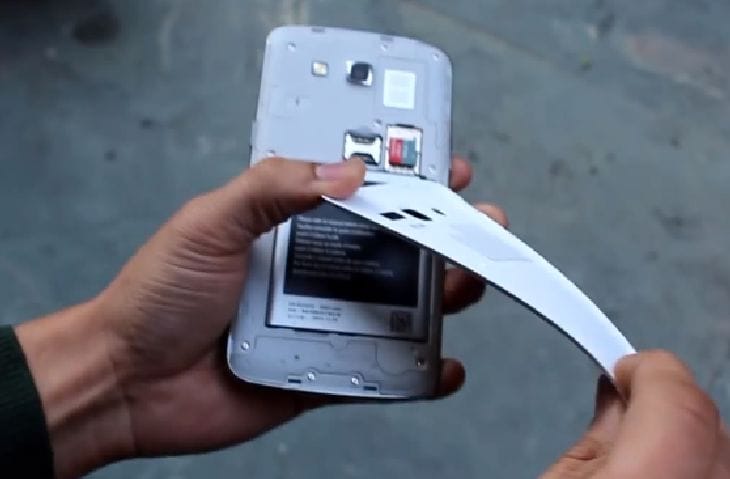 The device packs a Qualcomm Snapdragon of 4000 1.2 GHz and a 1.5GB RAM, which is a big improvement on the original Grand’s dual-core 1.2 GHz Cortex-A9 chip with 1 GB of RAM. The Grand 2 comes with a default storage capacity of 8 GB which can be upgraded as high as 64 GB. See the video reviews embedded below for a more in depth comparison.

For all of the Galaxy Grand 2’s overhauled features, it does still lack in a few areas. Firstly the display is not full HD which is understandable, but those who want to try and watch 1080p will be disappointed. Also the handset does not implement a Gorilla Glass display like some of the newer Galaxy models like the S5. 4G LTE is another feature missing from this good all round medium range smartphone.

Are you impressed with the upgrades that Samsung has brought to the Galaxy Grand 2?