The Samsung Galaxy A9 was released at the start of the year in China, and in the United states a month later. Now, Samsung is gearing up to release the Pro version of this handset, as it has been unveiled in China today. This newer, upgraded model will come with am improved hardware package when compared to the standard model, and so you can expect to pay a premium price as well.

No release details have been set yet, but we know once it is released in China, then the Samsung Galaxy A9 Pro US release will follow a month or so later, if Samsung follows the same pattern as the non-Pro model.

While this might not be the price you will pay in the USA, we can tell you that the Samsung Galaxy A9 Pro cost in China will work out around $540. 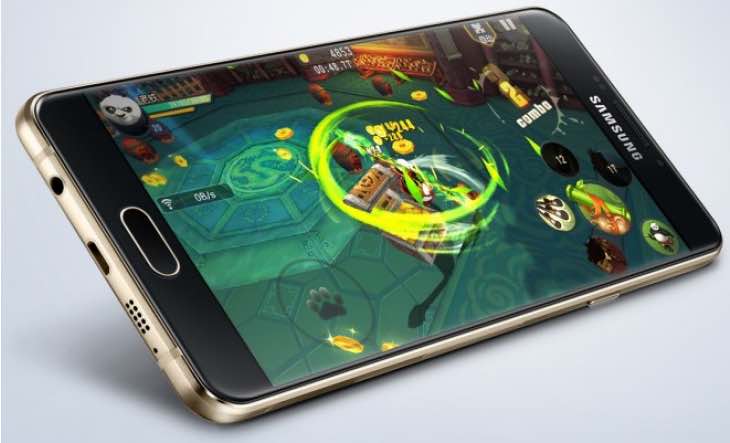 Let’s not get too consumed with the release or price of this handset, but rather the Samsung Galaxy A9 Pro specs, as they are very impressive for a non-flagship handset.

You get the same 6-inch Full HD panel as the non-pro version, along with the octa-core Qualcomm Snapdragon 652 processor. However, you will now get 4GB of RAM, a 16-megapixel rear camera with optical image stabilization, and a battery capacity increase of 1000 mAh, as it will now be 5000 mAh.

All we need now is the official release date, and review comparing the two models to see if it will be worth the extra cost.