There has been a lot of hype about Samsung’s foldable display technology and many smartphone lovers could have expected Samsung to bring one to market by now after showing off the tech at numerous events in recent years.

For now, it looks like Samsung are putting their foldable phone on the backburner, but thanks to some leaked photos you can see what looks to be a genuine look at Samsung’s initial plans for the device.

Uploaded to Chinese social site Weibo, you can see the rumored Samsung ‘Project Valley’ in question and literally two display screens in action separated by a foldable hinge.

The real mission for Samsung is to convince buyers why they would need such a device, especially when this technology would cost a fair premium should it ever come to market. 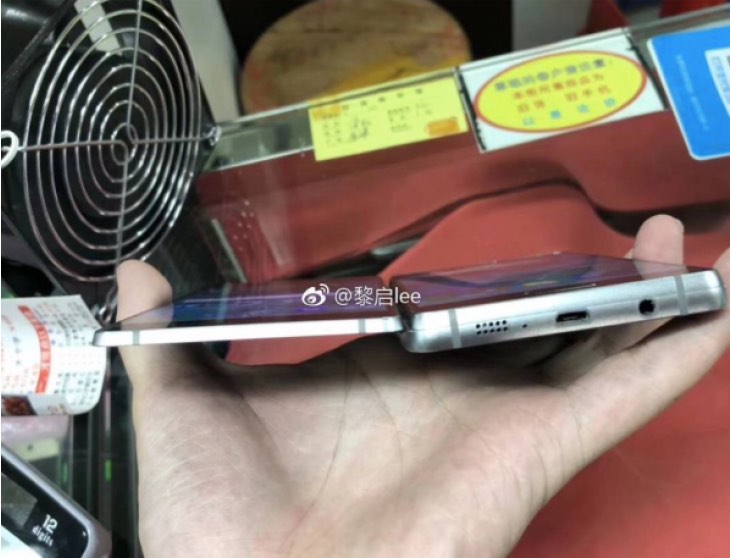 Still, it’s great to see what Samsung have been plotting behind the scenes and we may still see their foldable phone in the coming years.

Would you have a purpose for something like this and wouldn’t mind paying for it, or do you see it as merely a gimmick?