We have some good news for those of you interested in picking up the Samsung Fascinate handset, as it looks as if a confirmed release date has now been set in place after weeks of speculation.

As reported from Phandroid, we can tell you that Verizon’s version of the Samsung Galaxy S will be available on September 9th – this coming Thursday.

The news hasn’t been confirmed via a press release by Verizon or Samsung yet, but the date was spotted in an official commerical, which you can see below. 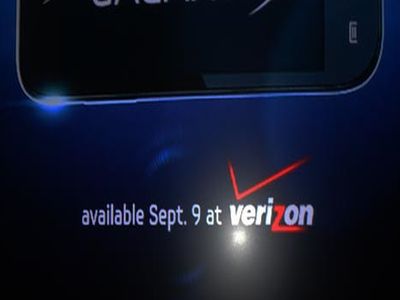 However, it seems slightly strange that we havent had any word from Verizon yet (if the 9th date is true), since the carrier is usually on the ball when it comes to promoting their products before release. You can however pre-order the device over at Best Buy here.

What are your thoughts on this? Do you think it is coming this Thursday?