A great deal of attention has been made to the fact that Apple is on a hiring spree, and has even started to poach experts in chip and battery design from Samsung. It would seem that Samsung workers were offered better pay and working conditions if they were to jump ship and work for the rival company.

Now, you would think that all the interest in battery technology would point to rumors of Apple building a car, but when you consider there is also a focus on chip design, there could be a more simple explanation. 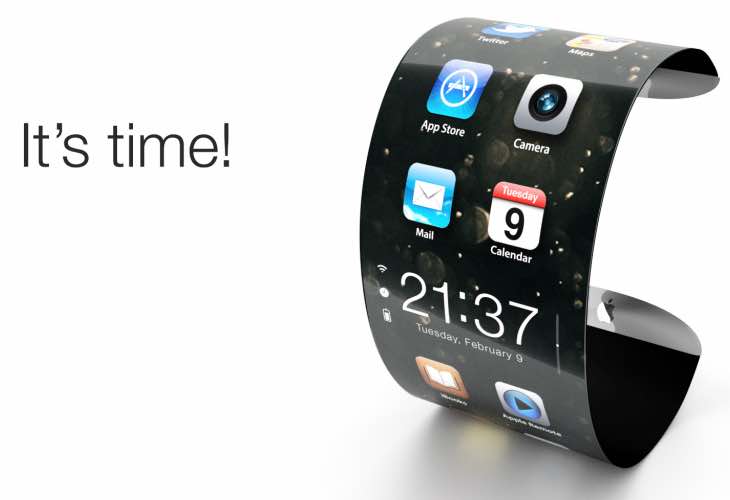 Samsung experts required for Apple Watch 2.0 rather than Car — There is a possibility that Apple only wants to poach new staff in order to offer a far more improved smartwatch. Apple has made it clear that it is very serious about its new Watch program, and when you consider its battery life on the upcoming model is rather poor; it kind of makes perfect sense.

With Apple investing a huge sum of money, and even talk of dedicated Apple Stores just selling its watches, you would imagine everything and the kitchen sink would be thrown into its 2nd-generation model.

Do you believe that Apple is working on an Apple Car, or is it more plausible that this huge push in job hiring is more than likely to work on the Apple Watch 2?