We have some good news for Samsung Epic 4G owners now, as some details have been leaked with regards to a forthcoming official OTA update to Android 2.2 Froyo. It’s going to happen pretty soon.

As reported from BGR, the guys over at Phone Arena have managed to get their hands on an official document, which reveals that the Samsung Epic 4G will be receiving Froyo on Sunday 26th December.

The update will be tagged as ‘DL11’ and it’s said to include a number of significant features, such as Flash 10.1 Player, improved Bluetooth device support, GPS enhancements and arguably the best – the ability to store applications to an external device, which some of you may find very useful. 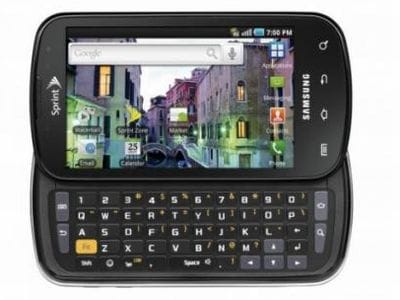 According to Sprint, the update will take around 7-8 minutes to download and the rollout process will last four days – so if you haven’t received Froyo by the 30th, that’s when you should start getting worried.

What are your thoughts on the upcoming software download? Have you already installed Froyo via ‘other means’?