The Samsung Chromebook 2 was unveiled earlier in the month and it was obvious from the start that Samsung was to target business users. We reported that its release was going to be in April, although we never had a specific release date for those of you in the UK.

However, we can now tell you that the Samsung Chromebook 2 UK release date will be May 1, 2014, which will be a Thursday. It will be interesting to see how popular the new Chromebook from Samsung will be for business user, but no doubt with prices starting from £249 will go a long way to persuade them that this could be the perfect laptop for them. 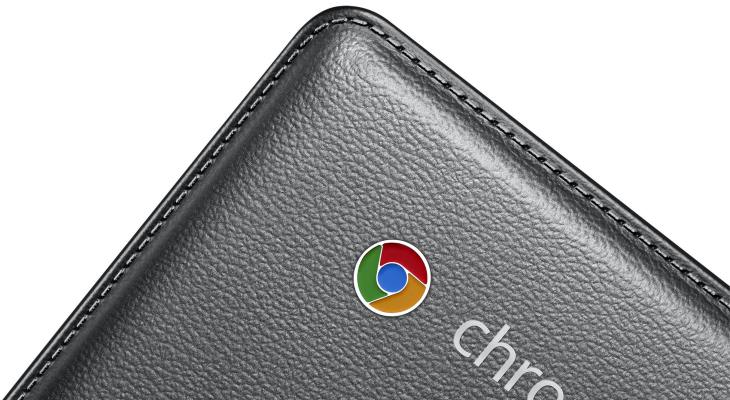 Specs for these two size variants will differ only slightly, which we already looked at. That being said, we thought you would rather see a review of the Samsung Chromebook 2, and so we have included a couple of videos below.

The first video is of the 11.6-inch Samsung Chromebook 2 and runs for just over three and a half minutes, with the second video for the 13.3inch version lasting just 2 and a half minutes. Even though these are not in-depth video reviews, they are more than enough to give you a general idea of each model.

It is our hope that you will be able to see if this latest Chromebook from Samsung is worth the upgrade, although the new features are better than the current model and so you could do a lot worse because it’s not like you are paying the kind of money you would for a new MacBook.