However, if you are unable to make it to the keynote, then you can watch the Samsung CES 2016 live stream right here. We know that the stream is not yet live, but it’s just a gentle reminder of where you can watch it. 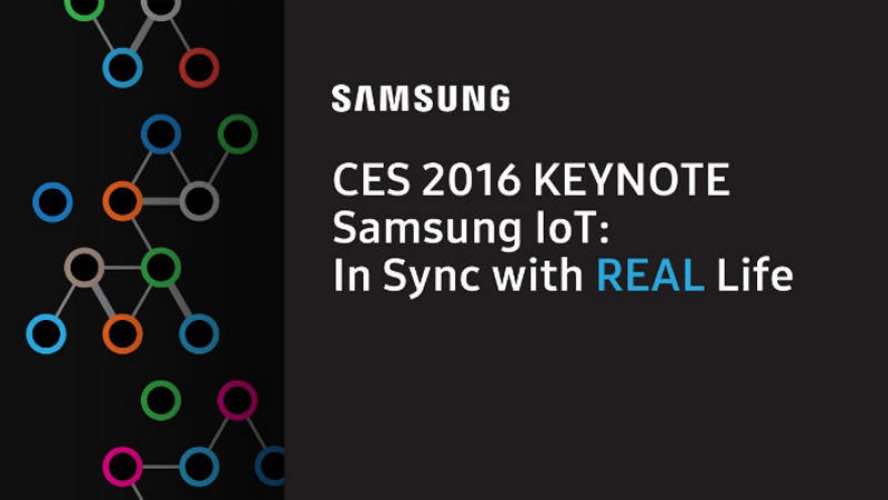 We don’t yet know what we can expect from Samsung today, but at least there is only a few hours left to wait. However, do not expect to see the Galaxy S7 announced, as that will not take place during CES.

However, we do expect to see a few new TVs, and possibly even a new wearable. Samsung is also expected to showcase a few appliances, such as new refrigerators.

There is to also be another keynote during CES, and that is the Internet of Things, which is on 7 January at 9am local time, or 5pm in the UK.