You may recall that back in January 2010 Samsung unveiled their updated platform Internet@TV, which, allowed users to access various different applications on all devices related to Samsung. These apps ranged from social networking, music, video, games and news amongst others. For more about Samsung’s Internet@TV launch read the full article here.

Now they intend to include movie streaming on all of its UK Blu-Ray devices, as they announce their Lovefilm app launch today. The CEO of Lovefilm says they are delighted to now be able to provide subscribers access to movies at the touch of a button. This works out good for both parties as it increases the service provider’s profile and at the same time proving Samsung can bring users of their devices many different functions using smart technology.

You can activate the Lovefilm app by subscribing for at least £5.99. Once activated you will be able to stream movies in the thousands ranging from the Cannes Film Festival nominees to Hollywood blockbusters on your Blu-ray player. Full press release can be viewed here at Engadget. 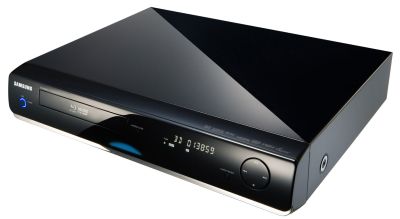 Will you be subscribing to Lovefilm through your Blu-ray device? What are your thoughts on Samsung devices in general? You may want to check out the Samsung BD-C6500 Blu-ray player.