CES 2011 is just two days away and that means that consumer electronics brands from around the world will be making last minute touches to their displays. We already know that the likes of Samsung will be on hand during the event, but we are still not certain what their biggest announcements will be — but we do have a few ideas.

Thanks to Leslie Meredith, from Tech News Daily we now know that Samsung will be showing off two new cameras, the NX11 and the WB700. The former offers an 18-55mm i-Function lens and is said to make the experience of taking a photo much easier. The latter is an ultra-slim camera with an amazing 24x zoom lens; we cannot give you a release date or any pricing details as yet. 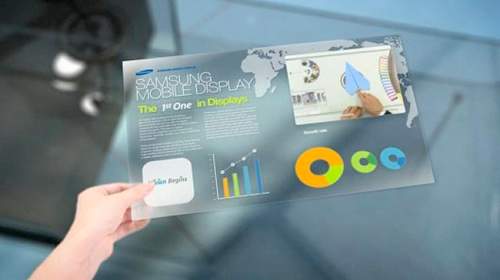 Another announcement will be the Samsung Galaxy Player and is said to be very similar to its Android smartphone range. When you think about it this will be a lot like the Apple iPod Touch, as that is like the iPhone but has no cellular connection.

However, Affan from NewsDen believes that Samsung could reveal the next-gen AMOLED displays during the event. This means that their smartphones, tablets and TV’s will benefit from this new display technology. What we find most interesting about this is the fact that it will deliver four times the resolution as 1080p. These are just a few things that we expect from Samsung during CES 2011, but what are your expectations?