Attention all music lovers now, as the Galaxy Note 9 was not the only major announcement during Samsung’s Unpacked event this week.

Samsung has now announced that they are entering a new partnership with Spotify, which will see the music streaming platform become the preferred music service across all Samsung devices.

This deal will not only cover mobile devices but also Samsung home appliances such as fridge freezers and the upcoming Samsung Home smart speaker. 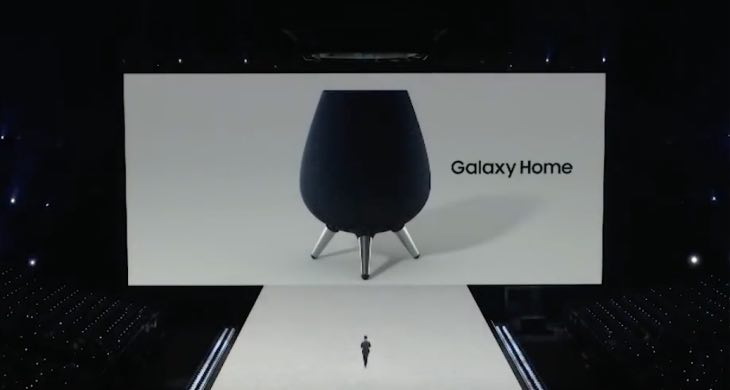 Spotify’s CEO Daniel Ek has spoken in detail about what this partnership means and essentially they are aiming to make it a lot easier to get Spotify up and running and quickly connected across all of your Samsung products in the house or on the go.

Spotify has also confirmed that the app will now be integrated into Samsung’s Bixby voice assistant platform, so that when users ask for a song to be played, Spotify will be the default choice of music player – even if Spotify hasn’t previously been used on that particular device. 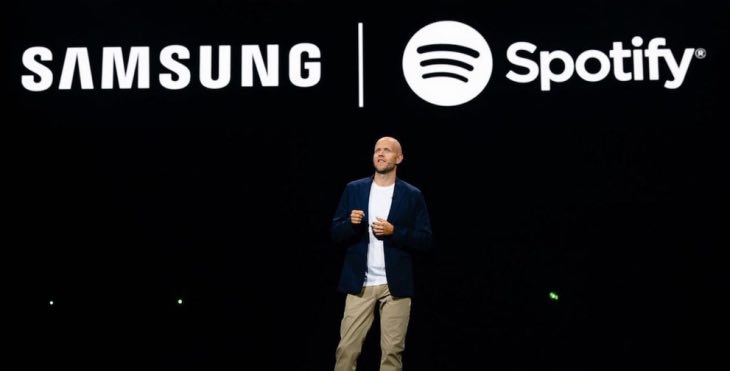 Simply put, if you are a Spotify lover and own a Samsung device things are about to get even better for you. Is this Samsung’s genius plan to take down the growing Apple Music empire? Let us know your thoughts on this partnership between the two giants.