It looks like we now have a firm idea on when Samsung will launch their next flagship smartphone, the Galaxy Note 9. After weeks of picture leaks showing the device’s design it seems ironic that the most important leak appears to have come from Samsung themselves.

KT Telecom is the largest carrier in Korea and a Samsung promotional poster revealed by the company suggests that August 24 is when the device will be shipping to those who pre-ordered. 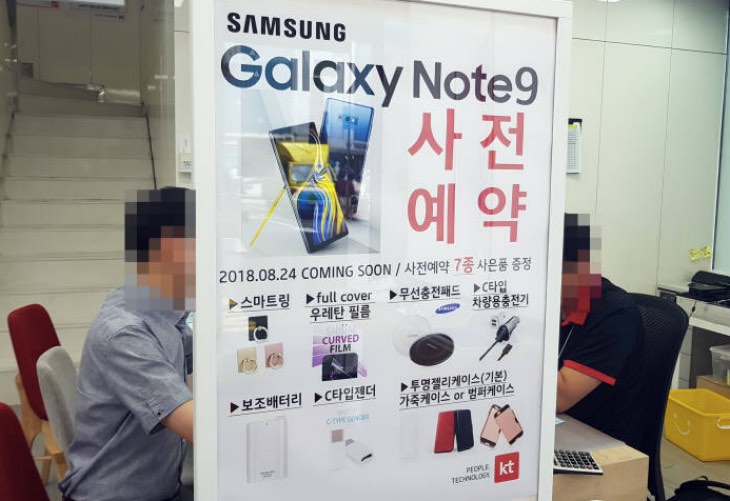 Although we don’t know when the pre-order date will be, it would make sense to launch orders straight away after the scheduled August 9 Unpacked event – making it a two week pre-order schedule.

Samsung meanwhile are busy building up to the Unpacked event, having released a series of recent teasers touting the storage, battery life and performance capabilities of the Galaxy Note 9.

There isn’t much left to say, August 9 is coming and don’t forget to tune into a live stream which Samsung also announced details of earlier this week.