If you are looking to buy the Samsung A6 or A6+ in 2018, you’ll be pleased to hear that it looks like the first official pictures of the A6 have now leaked out ahead of Samsung’s official announcement.

That announcement should be coming any moment, but before that we can give you an idea of the Samsung A6 specs as well since there’s already plenty of juicy information leaking out on what it will be capable of.

If true, specs will include a Samsung Exynos 7870 processor with 4GB of RAM, 64GB of internal memory, MicroSD support and Android 8.0 Oreo out of the box according to SamMobile. 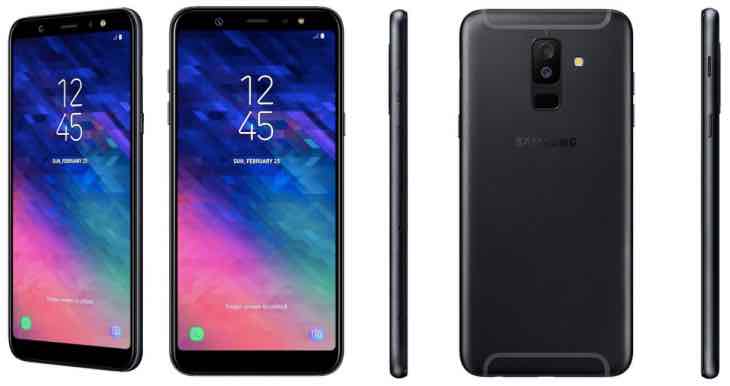 For those that need a ‘cheaper’ alternative to the Galaxy S9, the new A6 could be the perfect smartphone for you. Let us know what you think of the design and specs and if this is going to be your next phone purchase.