We always know at this time of the year that TVs tend to prove very popular, and while there are a lot of you out there only interested in the latest models, we have noticed a great deal of obscure models seem to pop up, such as the Samsung 60-inch UN60KU6270FXZA 4K UHD TV, which may often go as the UN60KU6270. 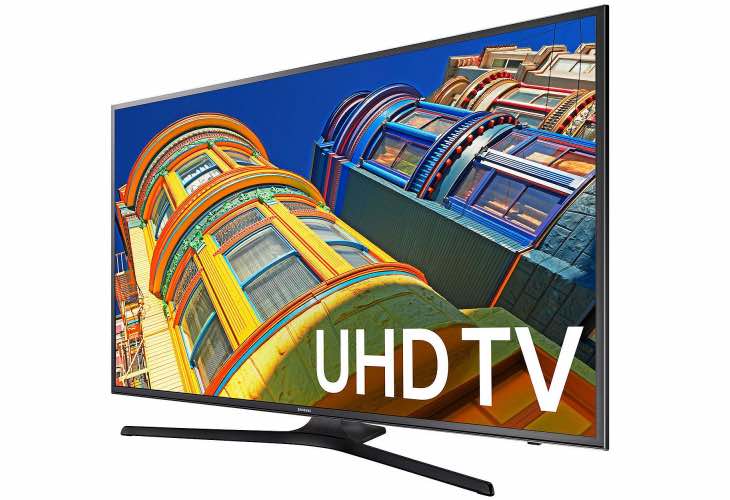 This model is a bit of an enigma in a way because there is a lack of reviews – well we say lack, we cannot seem to not find even one Samsung 60″ Class 4K Ultra HD Smart LED TV UN60KU6270FXZA review.

While doing some digging we can see that people have taken to the likes of Amazon and Walmart to ask if anyone has a review, and so far there is no answer. To add even more mystery, not many places sell this actual model either, although we can see on the Sam’s Club website they actually sell it, although some people see the message, “We’re sorry, this item is not available in your selected Club.”

However, we are sure that if you hold out just that bit longer more details will start to appear, such as user reviews. We say this because this model is likely to start selling at a reduced price of $698.

Ok, so this does not sound like a great deal when you look at other TV models we have been covering, but it is when you factor in the Samsung HW-K360/ZA 2.1-Channel Soundbar System with Wireless Subwoofer comes as part of the bundle, which usually sells for around $170 on its own.

Going back to this TV for a moment, we have found that the Samsung UN60KU6300 is very similar in terms of its specs, and so you might want to head to Amazon to read over its specs and also the several reviews left by customers that have bought this model.