The Internet is no doubt going to get extremely busy today, with thousands of people logging online to search for those all important Cyber Monday deals. We’ve brought you a few Cyber Monday articles recently, including news on Walmart deals, a list of Xbox 360/PS3 deals and printer deals from Walmart and Target.

We now have more Cyber Monday news to bring you, only this time it’s on the Sony, Samsung and Sharp deals available from Sam’s Club. If you are thinking of buying someone a Sony PlayStation 3 video games console this Christmas, Sam’s Club have the 160GB model on offer for $296.88. 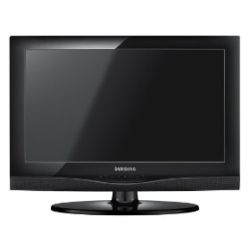 Do you like the sound of any of the deals available at Sam’s Club? If so, which ones?