If you watched and enjoyed Angelina Jolie’s spy action/thriller movie Salt this past summer, then we may just have some good news for you. Sony Pictures Home Entertainment has just released Salt: The Official Move Game app for the iPhone, iPad and iPod Touch.

According to JC Fletcher over at joystiq.com, the new side-scrolling game — which appears to be free — is now available to download via the Apple App Store. The aim of Salt: The Official Movie Game is for players (who play a CIA agent) to avoid being captured by rival agents. 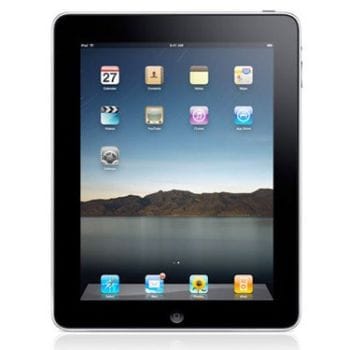 Players will have to battle their way through three levels, using hand-to-hand fighting and long range gun attacks. They also have several opportunities to unlock Game Center achievements throughout the game, which they can then share with their friends on Facebook.

With the app’s global leaderboard, players will be able to view how they rank amongst other competitors. You can view the trailer for the game below this post, or read more about it via itunes.apple.com. What do you think of Salt: The Official Movie Game, and will you be downloading it?