Black Friday is of course the day after Thanksgiving which is in November, and if you’re a gamer you will know all of the latest games are released that month. However, to add to the excitement GAME are taking part and having a Black Friday sale which gives you the chance to grab yourself a bargain!

In the past there has been some cracking deals on games across all genres such as fighting, racing and shooting games, but more importantly on consoles too with GAME Black Friday deals on Nintendo Switch, PS4 Pro and Xbox One S a top priority this year. 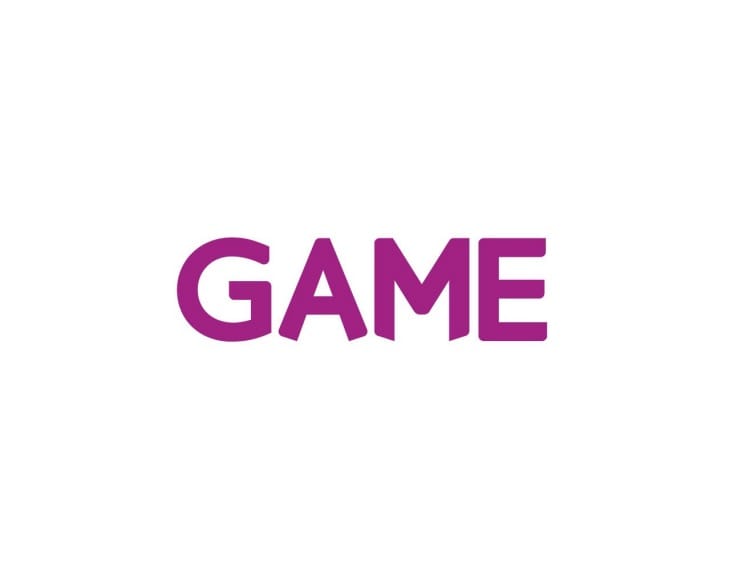 Where to find GAME’s Black Friday deals – When GAME finally start their event later on this year, you’ll be able to find everything on the main homepage of the official website, here. However, if there’s any changes that occur last minute or GAME Black Friday dates change then we’ll let you know as soon as possible.

Tell us what deals you want this year and we will find them for you!