If you are in need of some PS4 and Xbox One game deals, one of the best places to visit for UK gamers is definitely Argos, as they continue to drop prices to beat rivals.

We have seen countless times that Argos will not only match whatever the likes of Amazon, Game UK and Smyths offer on games, but in many cases they will offer an even lower price.

Argos also has the bonus of offering voucher codes on codes depending on if you spend over Â£50 or Â£100 so keep your eyes peeled for those as we will post them whenever we see them. 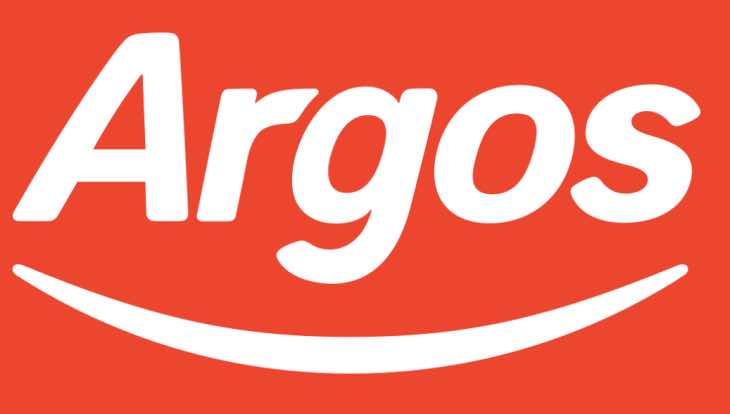 Where to find the best Argos PS4, Xbox One game deals for 2021: Head to Argos game section here and check out what is available.

We’ll be updating you in the comments section whenever we spot the best deals on PS4 and Xbox One games and consoles, also Nintendo Switch too since we know many of you need deals on this as well.