We have some good news to share for all the Saints Row 4 fans out there now. Deep Silver has just announced that there is going to be a change of schedule with regards to the highly anticipated Saints Row 4 PS4 and Xbox One release date – in a good way.

There’s no delay before you get worried. The next-gen versions of Saints Row 4 are actually launching earlier than anticipated which doesn’t happen very often. January 20, 2015 is now the day when you will be able to pick up a next-gen copy and now it also includes the Saints Row Gat out of Hell expansion launching earlier on the same day as well.

Previously the PS4 and Xbox One versions of the game were expected to come out at the end of January but it’s great that you’ll be able to get it earlier – as well as the expansion of course. 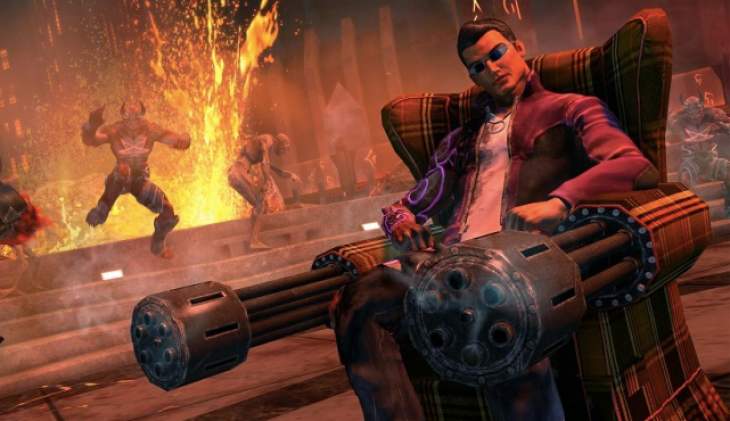 It means for $50, you’ll be able to pick up Saints Row 4 on Xbox One or PS4, with the Gat out of Hell expansion included in the package. That’s not bad at all if you have never played Saints Row at all – for those who still have Saints Row 4 on PS3 or Xbox 360 though, the expansion is $20 only.

The big highlight of the expansion is the arrival of seven brand new weapons, including the Uriels Edge and Gallows Dodger energy weapon.

Are you a still big Saints Row fan at heart and will pick up this game, or are you waiting for the next-gen versions of GTA V instead?