A new game for Mac owners has just been released which allows users to take part in fast paced races, and thrilling regattas. Sailboat Championship 1.0 is now available on the Mac App Store.

Released by Infinite Dreams, Sailboat Championship has players completing amazing and action filled courses so they can upgrade and unlock new boats. There are four great game play modes with amazing graphics and sounds.

The game has true to life physics with realistic sea sounds as you try and become the ultimate Sailboat master. One of the game modes is Airplane run, where users use the tilt function of their device to fly a plane round the course collecting all the stars. 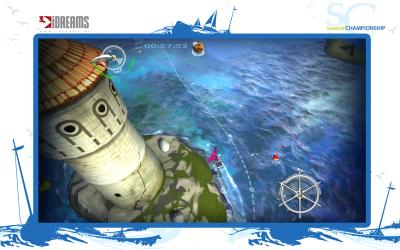 You will also find Jet Ski races and a Jet Ski rescue mode where you have to rescue survivors of an aircraft crash. Sailboat Championship 1.0 is available on the Mac App Store for $9.99. Mac OS X 10.6.6 or later required. 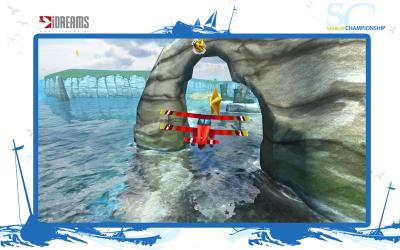