For those of you that are signed up to Apple’s OS X public beta program, then you will be able to download a pre-release version of the OS X Yosemite 10.10.3 update today. Not only does this mean you get to try out some of the new features early, but you will get used to some of those bugs early on.

Speaking of bugs, it would seem that people have been downloading the latest version of Yosemite, only to find that Safari 8.03 is still buggy, and does not behave how it should. However, we presume that Apple developers are already aware of this and will be working on Safari 8.04, which is what we presume the next update will be. 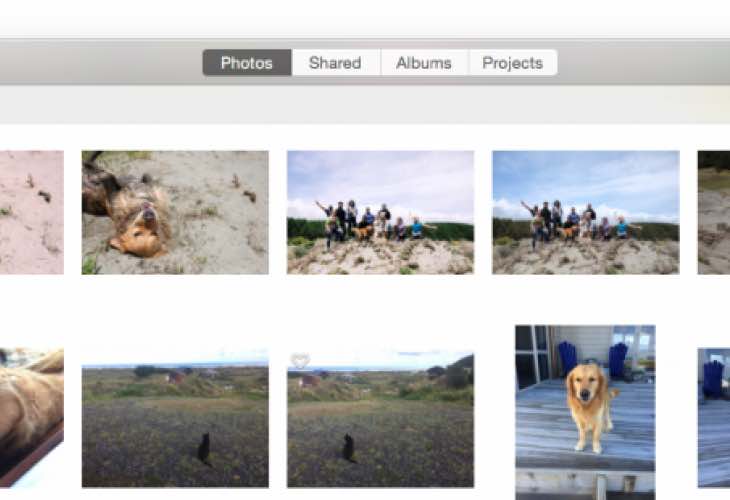 With that in mind, there is still a lot to look forward to with the public beta release of OS X Yosemite 10.10.3, such as its new Photos app. This is a huge deal because it finally replaces Aperture and iPhoto.

The new software is said to be a vast improvement, although there are key areas that still need to be addressed.

That’s as much as we can tell you for now, and so we ask that you check out the video below, which gives you a closer look at the new Photos app coming to OS X 10.10.3.