We take a look at the latest transfer rumors now, which FIFA 16 fans will be paying close attention to with EA looking to do their big upgrades at the end of January.

This week, we can see that there are frequent rumors suggesting that Sadio Mane to Manchester United is going to happen.

The Southampton striker is highly sought after and we’ve even heard that Man Utd may have to do battle with Bayern Munich for his £40 million transfer.

Right now on FIFA 16, the player has a 78 rating and is one of the most popular choices for starter squads due to his amazing pace, fantastic balance and above average dribbling capabilities. 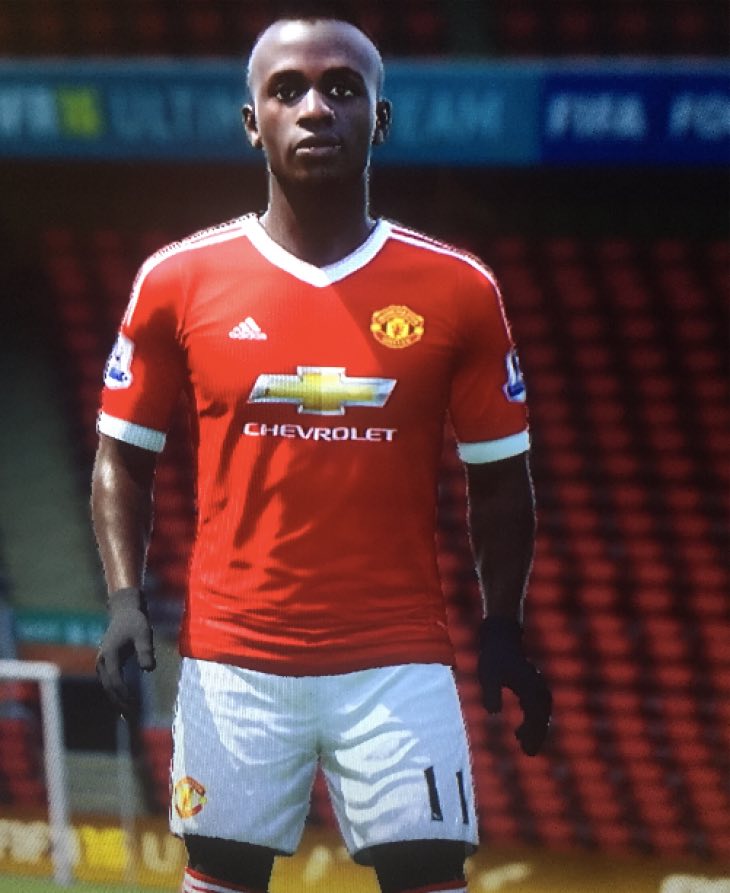 He hasn’t earned any in-form cards yet though, so his 78 rating is unlikely to change in the January upgrades should he move over to Manchester United permanently.

To tempt fate though, take a look at what Mane in a Manchester United shirt would look like – note that it’s one of the official faces that EA has put into the game which is always nice.

Give us your thoughts on this transfer as we know a lot of you currently use Mane in your main squad. Would you like to see Manchester United buy this player so that EA can transfer him over in time for the January upgrades?