If you are excited about FIFA 17 Ultimate Team and intend to build a team based around Liverpool FC, we could have some big news for you. Several media outlets are now reporting that Sadio Mane to Liverpool FC is almost done which if true would be one of Liverpool’s biggest transfers.

Mane was one of the standout stars of the previous Premier League season and ironically it could be the next Southampton player that Liverpool try to snatch.

Sadio Mane was also a very popular pick on FIFA 16 due to that blistering pace and we have a feeling that he may have an 80 rating when the FIFA 17 ratings are confirmed. 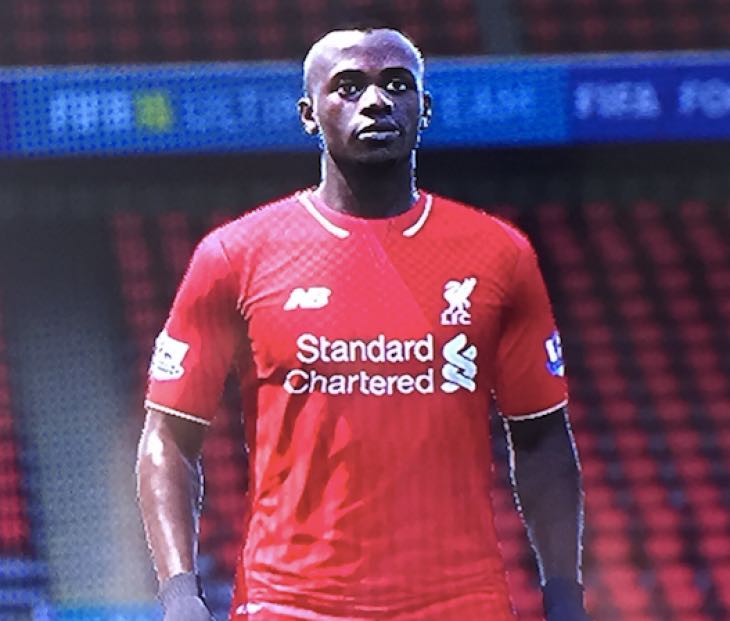 It’s a certainty that Mane will get an upgrade from his 78 rating on FIFA 16, so we feel an 80 would be a fair reflection and reward for the performances he gave to Southampton.

Above is a little teaser image of what he could look like in the LFC shirt – what do you think? Let us know your plans for FIFA 17 squad building on Ultimate Team and if you would include Mane in your squad.